Dhaka University has decided to restrict outsiders from moving around the campus.

Without the permission of the DU proctor or authorities, no outsider will be allowed to roam around the campus or carry out activities there, says a press statement of the university issued on Monday.

According to the statement, DU’s Provost Committee took the decision in a meeting held on 5 July in the backdrop of ‘unwanted incidents centering the quota reform demonstrations’.
If necessary, the DU authorities can take law enforcers’ support over movement of any outsider on campus and in the dormitories, it adds.

The provost committee meeting also decided to oust those who are not DU students from the dorms.

A seven-member committee led by DU pro-vice-chancellor professor Muhammad Samad was also formed in the meeting over the ‘unwanted incidents of the quota reform demonstrations’.

Professor Muhammad Samad told newsmen that the decision has been taken to maintain normalcy at Dhaka University so that its environment is not harmed. 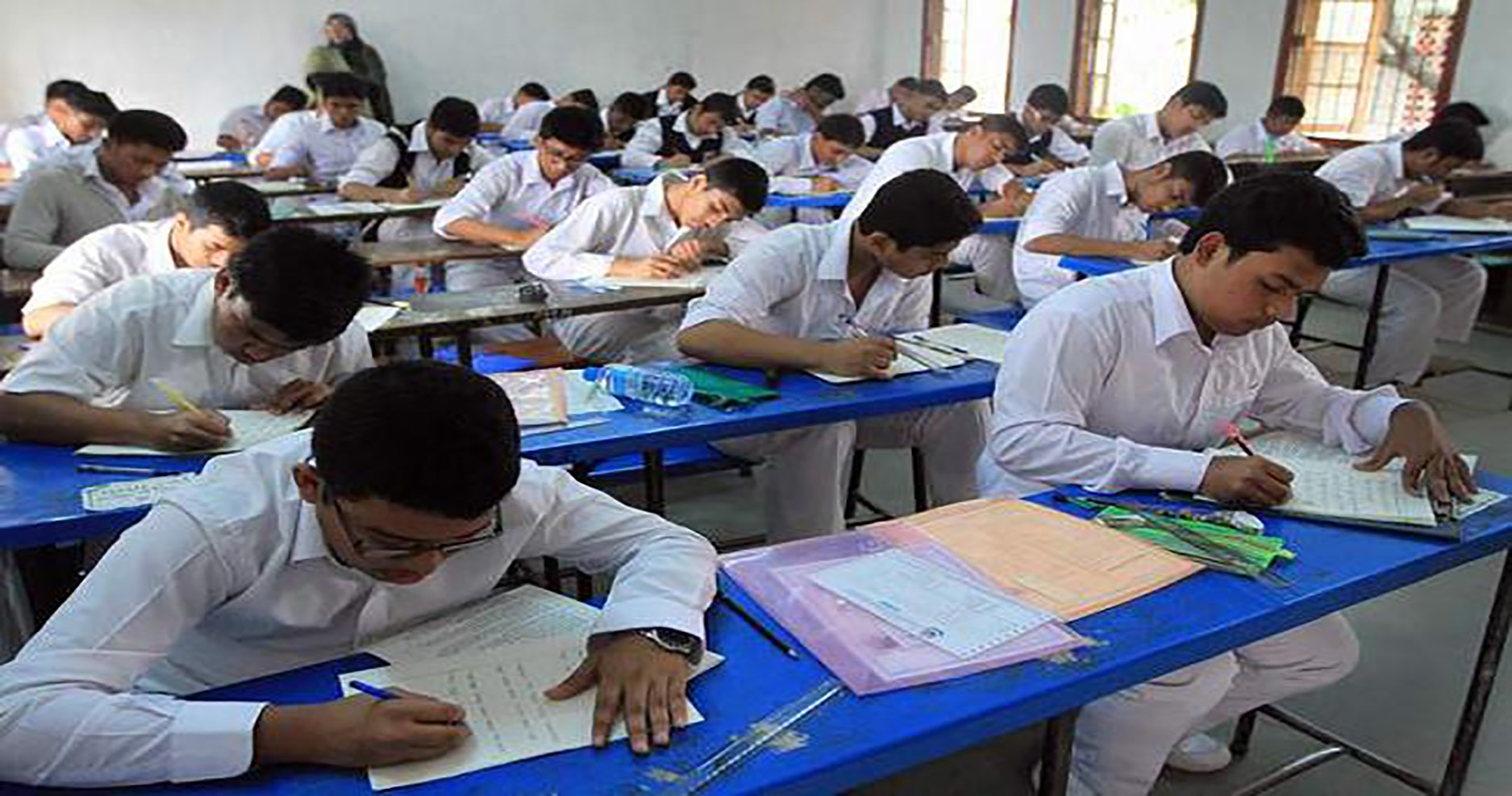 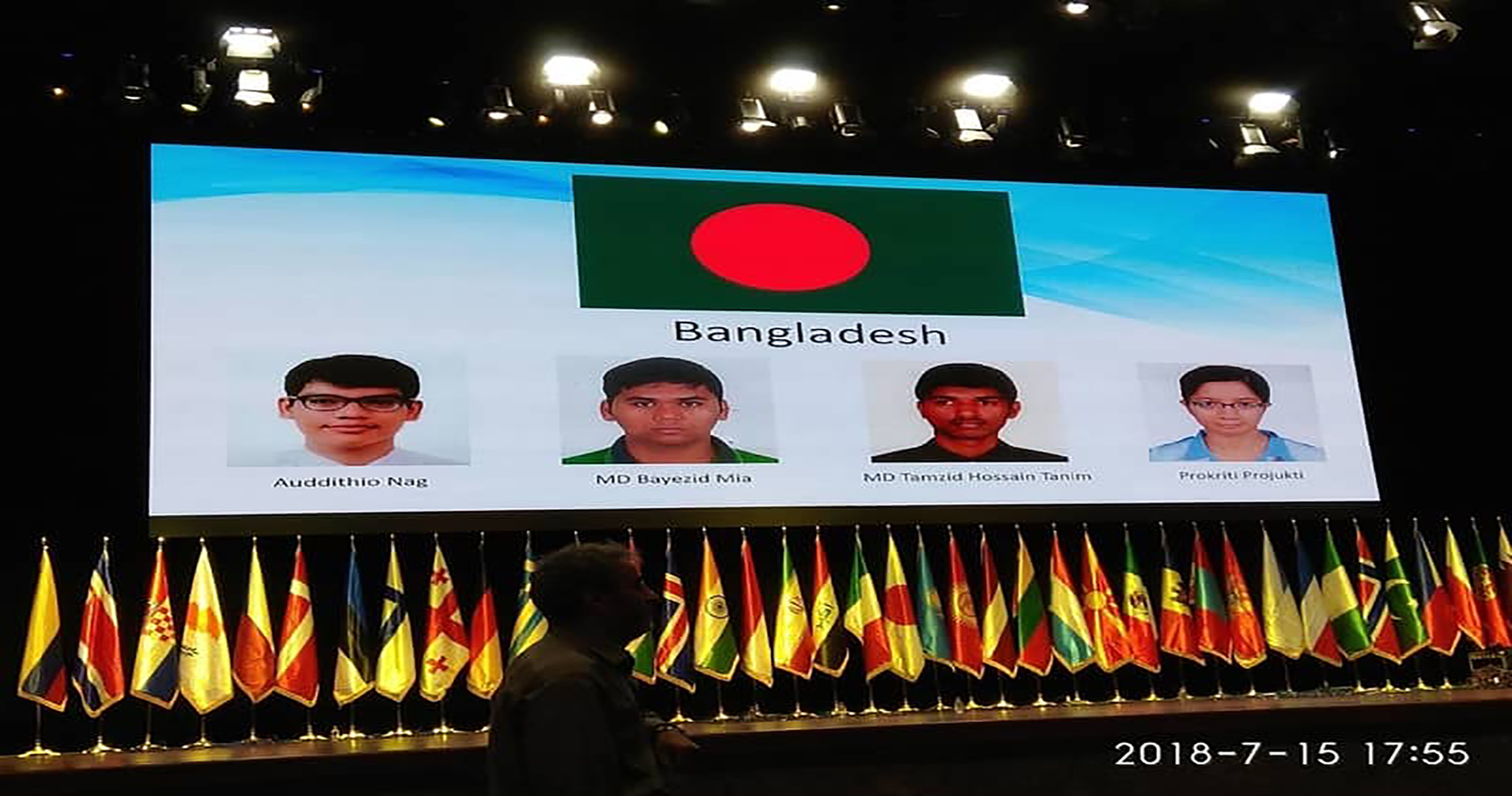