Arrested for Lynching 5 Persons Over WhatsApp Rumour in Dhule

India has told WhatsApp to take “immediate action” after a spate of horrific lynchings sparked by false rumours being shared on the hugely popular smartphone messaging service.

More than 25 people have been killed in India in recent months after rumours were spread on smartphones about child kidnappers, thieves and sexual predators.The attacks-usually targeting outsiders-have left authorities scrambling to mount an effective response, with awareness campaigns and public alerts having limited effect.

A stern statement issued by the electronics and IT ministry late on Tuesday expressed the government’s “deep disapproval” to the senior management of WhatsApp over the “irresponsible and explosive messages”.

“The government has also conveyed in no uncertain terms that WhatsApp must take immediate action to end this menace,” it added.

The spate of lynchings started in May last year in eastern India after rumours on WhatsApp about child kidnappers led to the killing of six men.The same misinformation has since resurfaced, with attacks reported in at least 11 states recently.

On Sunday, five men were bludgeoned to death in Maharashtra state by a crazed mob, and last week a “rumour buster” official tasked with warning the public against such hoaxes was killed in northeastern Tripura.

With more than 200 million users, India is WhatsApp’s biggest market. Its parent company Facebook has also been grappling with a global data privacy scandal. 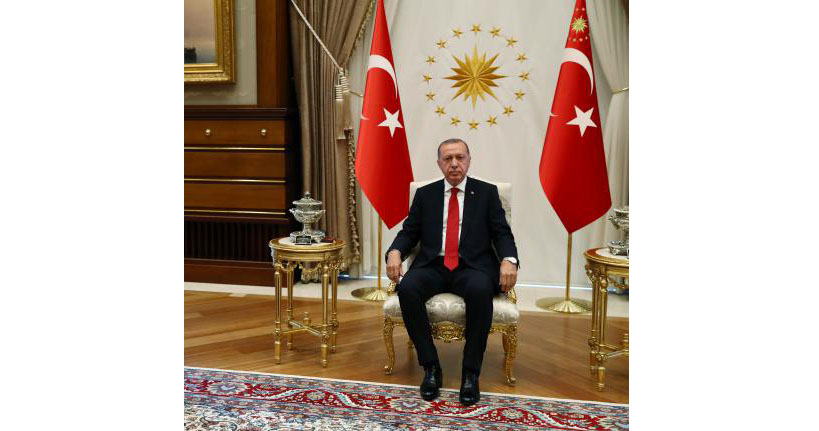 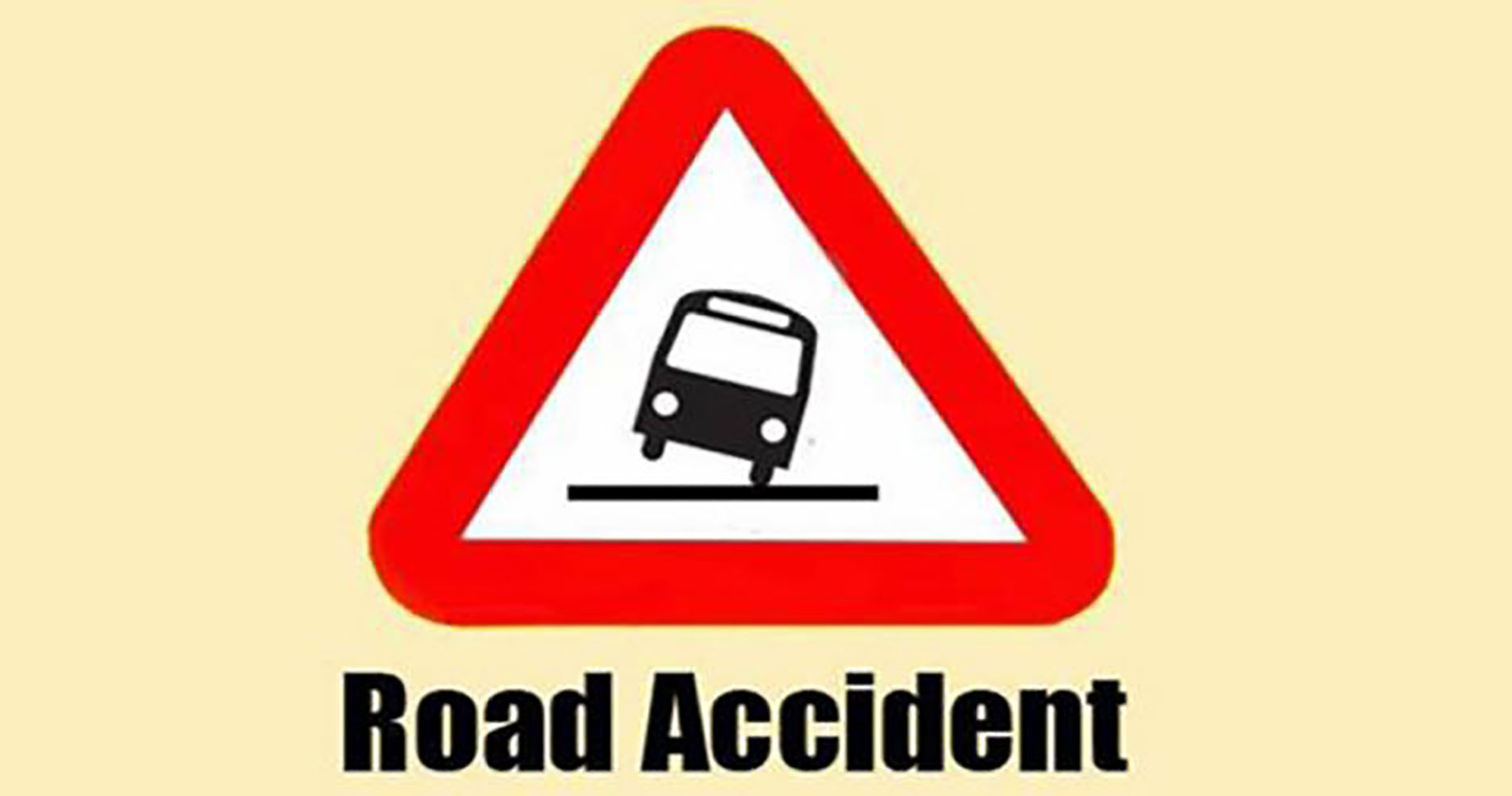