The International Crimes Tribunal will announce the verdict on the war crime case against four suspects, including former madrasa teacher Akmal Ali Talukder, from Rajnagar Upazila in Moulvibazar on Tuesday.
The accused are facing two cases of crime against humanity, which includes killing, rape, abduction, torture and arson during the 1971 Liberation War.

On Monday the International Crimes Tribunal, headed by Justice Md Shahinur Islam, said the verdict would be announced on Tuesday.

The court concluded arguments from both defence and prosecution lawyers on Mar 27.

Only Akmal Ali Talukder, 73 among the four accused in the case has been arrested and imprisoned.

The tribunal began the trial proceedings on May 7 by indicting the suspects.

The accused have been charged with killing 59 people, raping six and looting and arson attacks on 81 households, prosecutor Mushfik told bdnews24.com.

“I believe the prosecution has proved all accusations through sufficient testimony and evidence. It has requested capital punishment for the accused.”

Five of the thirteen witnesses in the case were tortured by the accused in 1971, while three of them were raped, he said.

“Witness Barindra Malakar and Subodh Malakar were directly tortured by the accused and both of them were shot. Therefore, we believe there is no scope for the suspects’ acquittal.”

The tribunal issued arrest warrant against the four suspects on Nov 26, 2015 and police arrested Akmal Ali from Pachgaon, Rajnagar on the same day.

The investigation committee finalised the case report on Mar 23, 2016. The court began hearing the testimonies of witnesses on Jul 4. 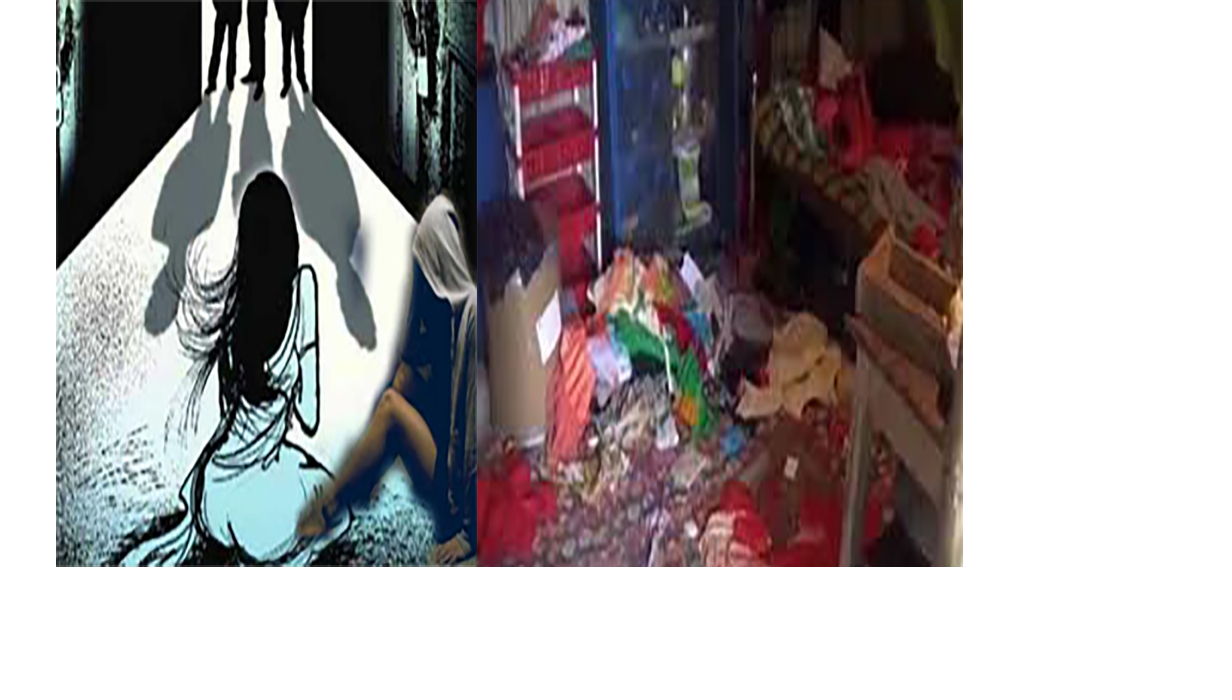 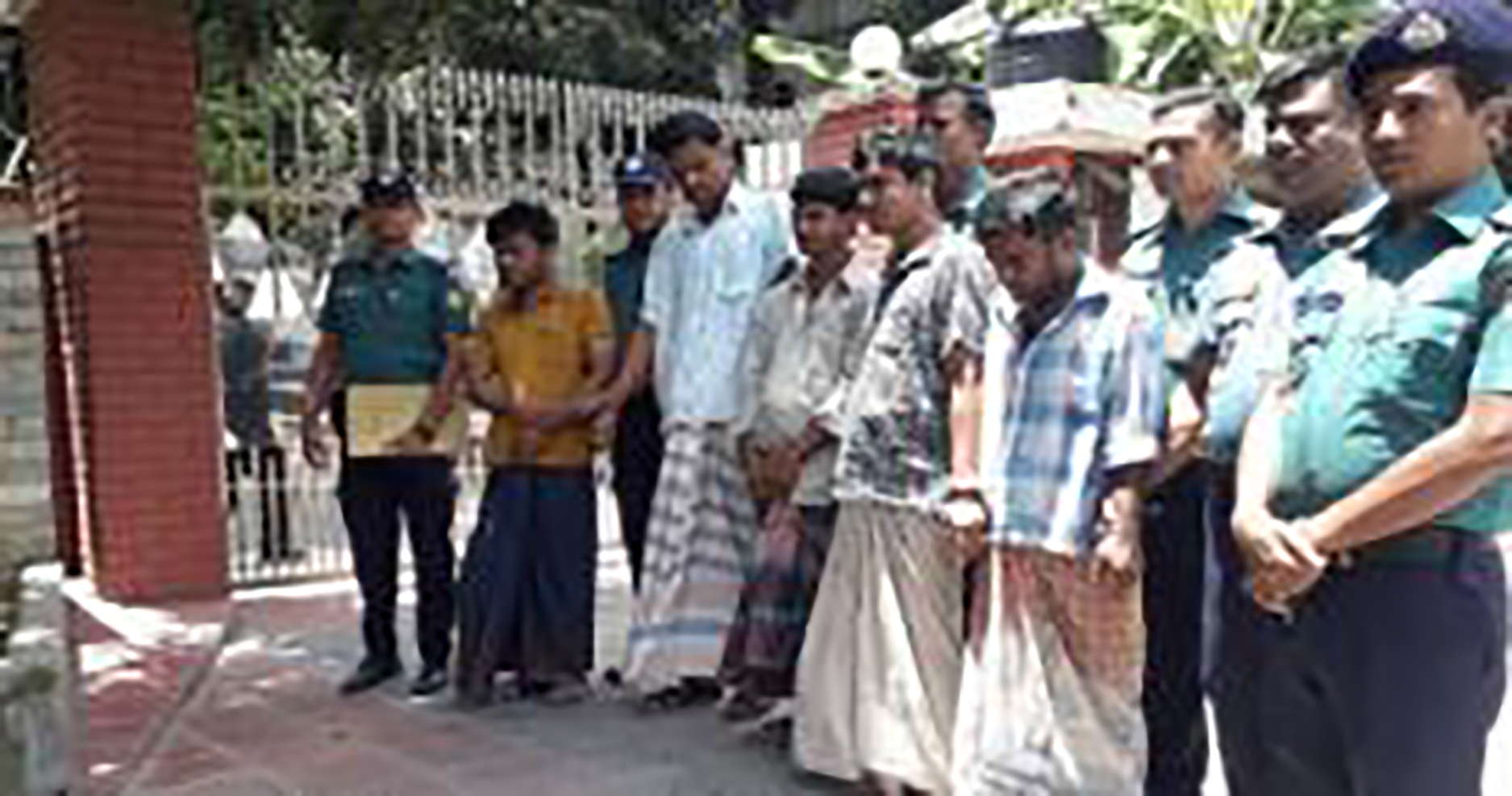