The Tigers moved into the final of the 14th edition of the six-nation continental tournament as they defeated two-time champions Pakistan by 37 runs in a virtual semifinal at the Sheikh Zayed Stadium in Abu Dhabi today.

Bangladesh will now face India in the final in Dubai International Cricket Stadium on Friday.

In a congratulatory message, Sheikh Hasina, now in New York, greeted all the players, coach and officials of the national team as well as Bangladesh Cricket Board (BCB) officials concerned for defeating Pakistan, PM’s Press Secretary Ihsanul Karim said.

The premier expressed the hope that the winning spree of the Bangladesh cricket team would continue in future.

The prime minister arrived here on Sept 23 on a weeklong official visit to the United States to attend the 73rd Session of the United Nations (UN) General Assembly here. 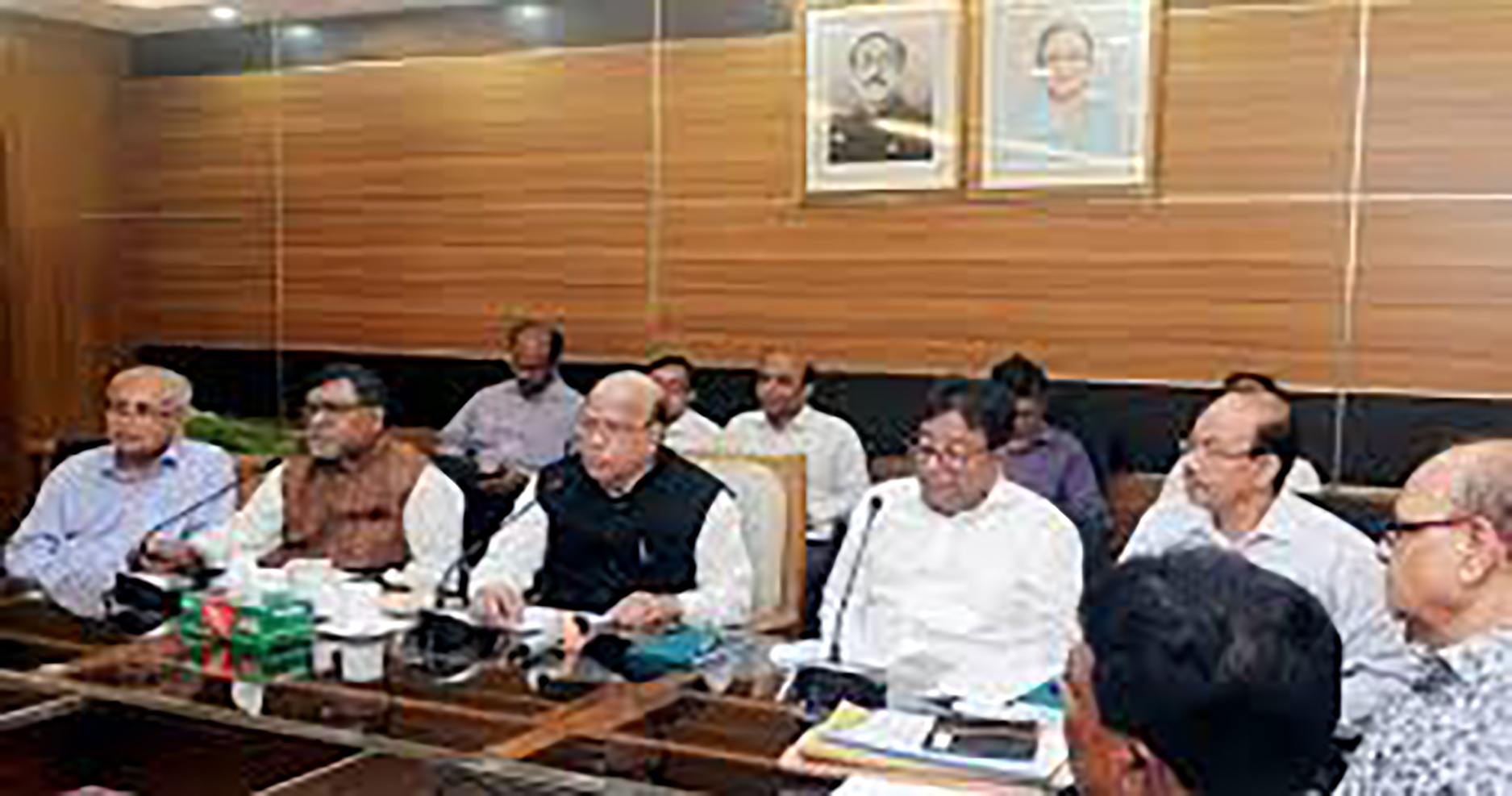 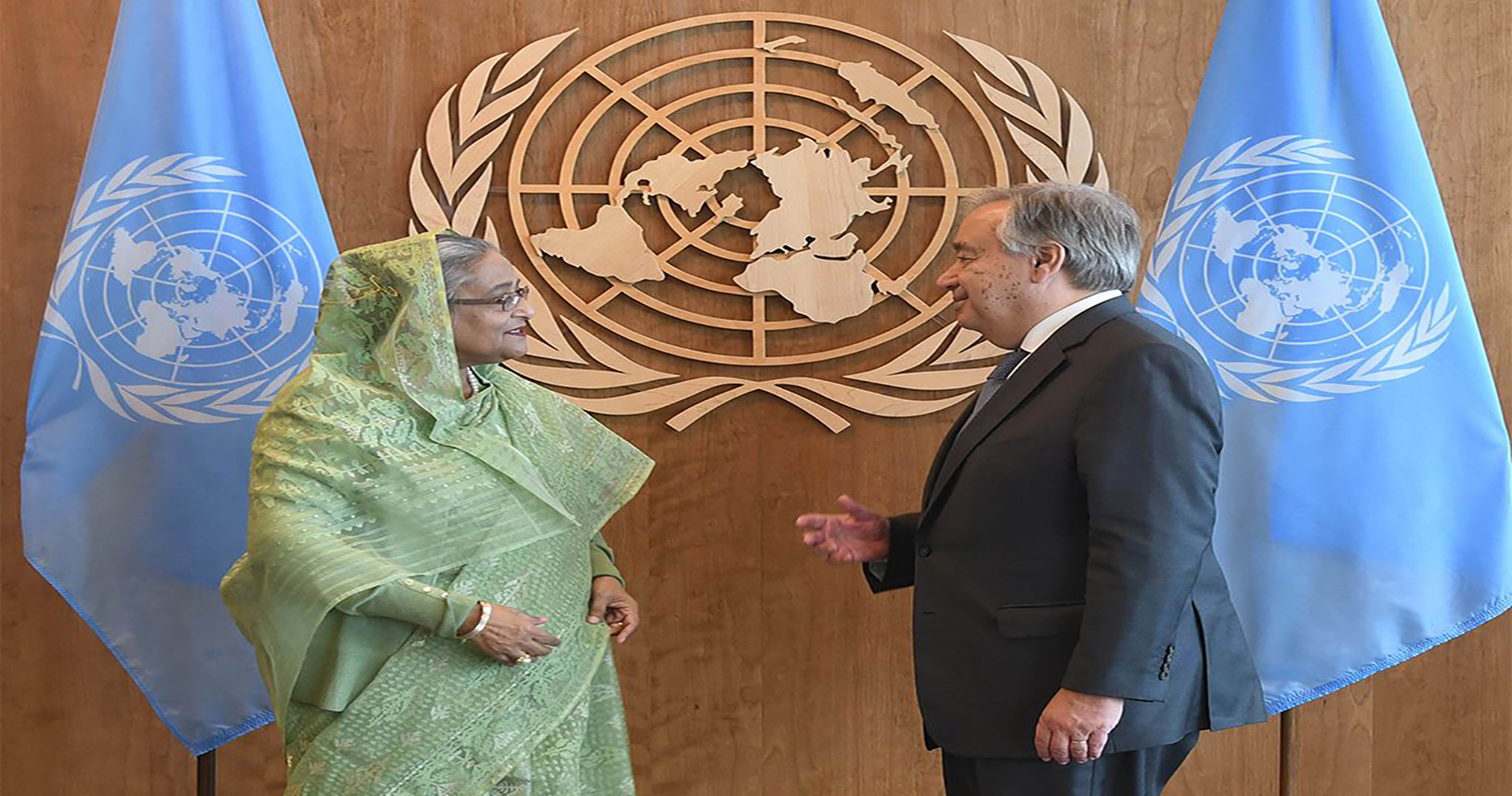