The Appellate Division of the Supreme Court on Monday upheld six-month bail granted to BNP Chairperson Khaleda Zia by the High Court in two defamation cases filed against her in Narail and Dhaka over her ‘derogatory remarks’ about freedom fighters and Bangabandhu Sheikh Mujibur Rahman, reports UNB.

The High Court granted a six-month bail to BNP Chairperson Khaleda Zia in defamation cases filed against her in Narail and Dhaka on 13 and 14 August respectively.

On 21 December 2015, Khaleda Zia at a discussion at the Institution of Engineers, Bangladesh here raised a question about the actual number of Liberation War martyrs saying, “There are controversies over how many were martyred in the Liberation War. There’re many books and documents on the controversies.”

Reacting to Khaleda’s remarks, Raihan Farooque Imam of Naragati in Narail filed the case with the Cognisance Court on 24 December 2015. 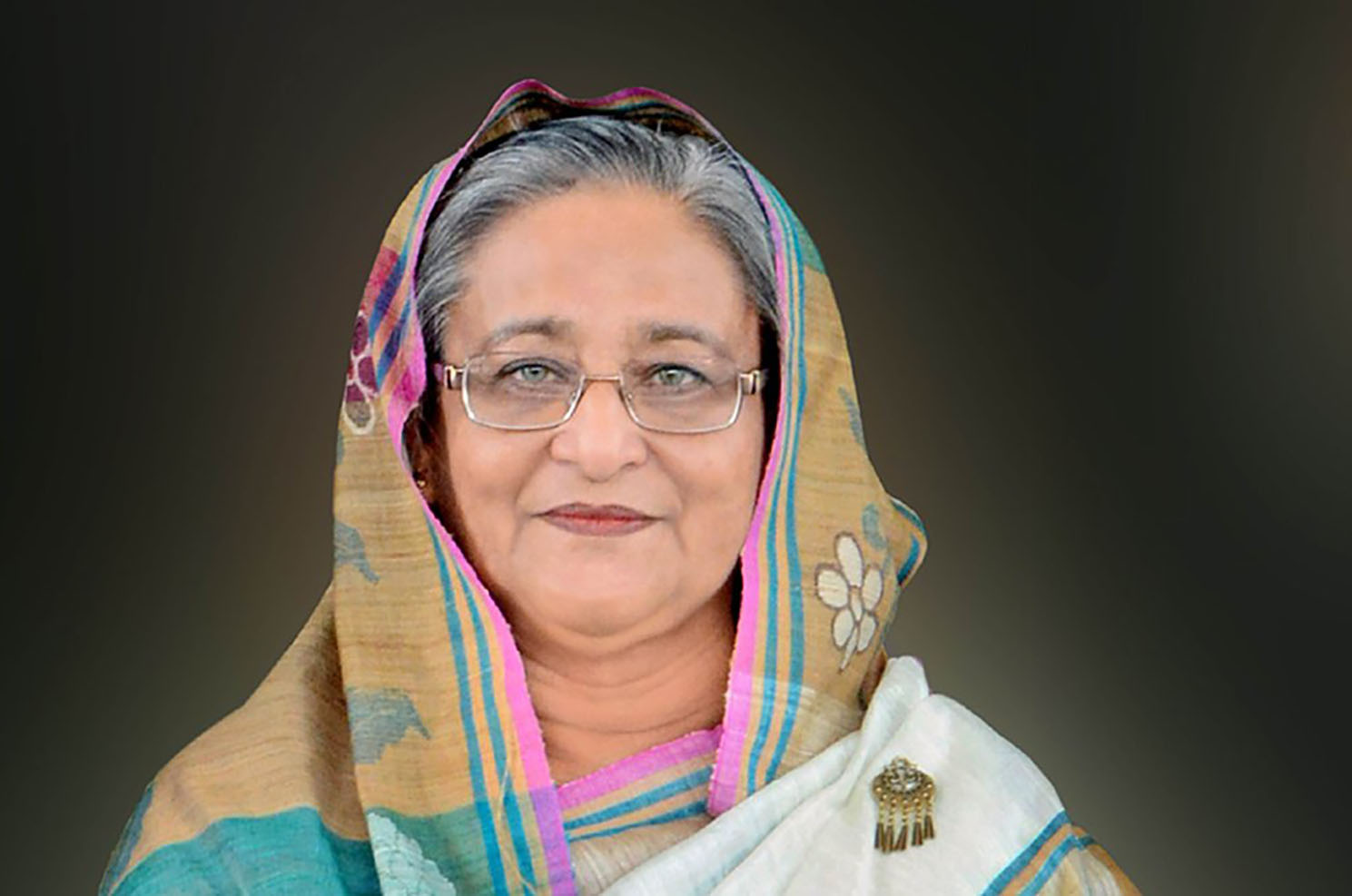 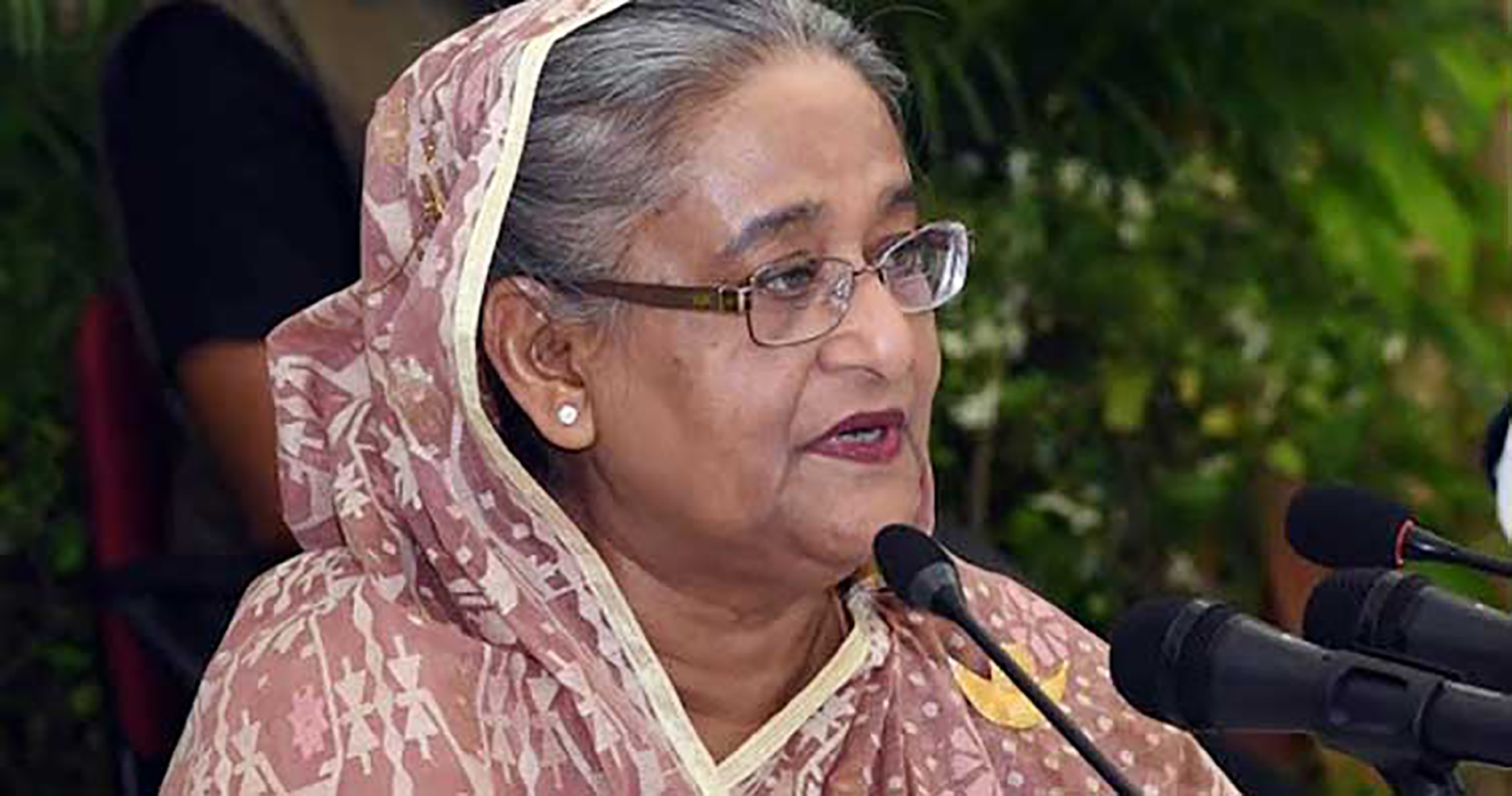