Prime Minister Sheikh Hasina on Thursday said that the utmost goal of her government was to build a country where no people will live without home, die without food and treatment and every person would have the opportunity to have a decent life.

“We will celebrate the birth centenary of the Father of the Nation in 2020 and golden jubilee of our independence in 2021 when Bangladesh will be a country free from hunger and poverty. In 2041 Bangladesh will be a developed nation in South Asia and we are implementing our all plans with this goal,” she said.

“We want to make such a Bangladesh which will be self-reliant in food, education, intellectuality and all other areas. The ‘Delta Plan-2100’ has been prepared with this goal to take forward the country step by step making the development sustainable,” Sheikh Hasina said.

The videoconferencing was connected with four upazilas of the country while exhibited at 500 venues across the countries including all districts, upazilas headquarters and union digital centers.

Chief coordinator of the Prime Minister’s Office on SDG Affairs Abul Kalam Azad spoke on the occasion and presented a video documentary on Bangladesh’s socioeconomic development in last 10 years and while Principal Secretary Nojibur Rahman conducted the function.

After the inauguration of the Unnayan Mela, the prime minister talked to the officials, local public representatives, beneficiaries of Ekti Bari Ekti Khamar project, persons of different professions, students of Amtali upazila of Barguna district, Fakirhat of Bagerhat district, Lohagara upazial of Narail district and Pirganj of Rangpur district and exchanged views on development of their areas.

The government has been arranging Unnyan Mela for the last four years to showcase the successes of the government in socioeconomic progress of the country and let the people particularly youth folks know and find out income generating occupations for themselves after completing education.

“The fair will inspire the youth to build their own future decently keeping them free from militancy, terrorism and other vices. Then they will be able to do something for themselves and the people of the country,” she said.

The three-day Unnayan Mela (Development Fair) is simultaneously being held on Dhaka Trade Fair (DTF) ground and every district and upazila across the country.

Sheikh Hasina said people of Bangladesh were deprived of having the opportunity of changing their fate for 21 years after the killing of Bangabandhu.

She said military dictators did nothing to take forward the country except making their own fortune.

The Awami League government made the country self-reliant in food production after coming to power in 1996, she said adding that literacy rate and power generation were increased while communication system had been developed across the country at that time which was the ‘golden era’ for Bangladesh.

But the pace of development was disrupted as Awami League could not come to power in 2001 elections, she said. 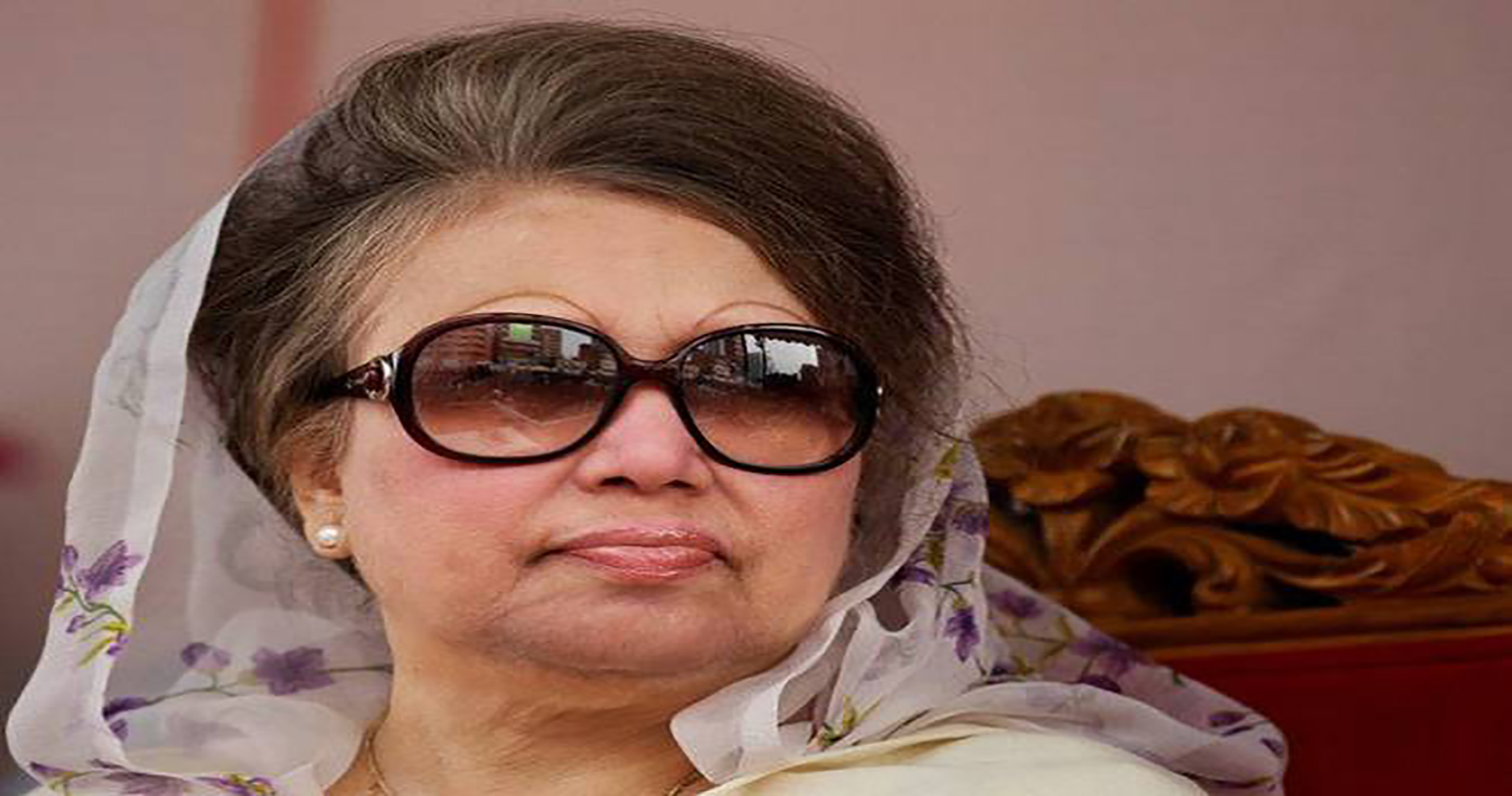 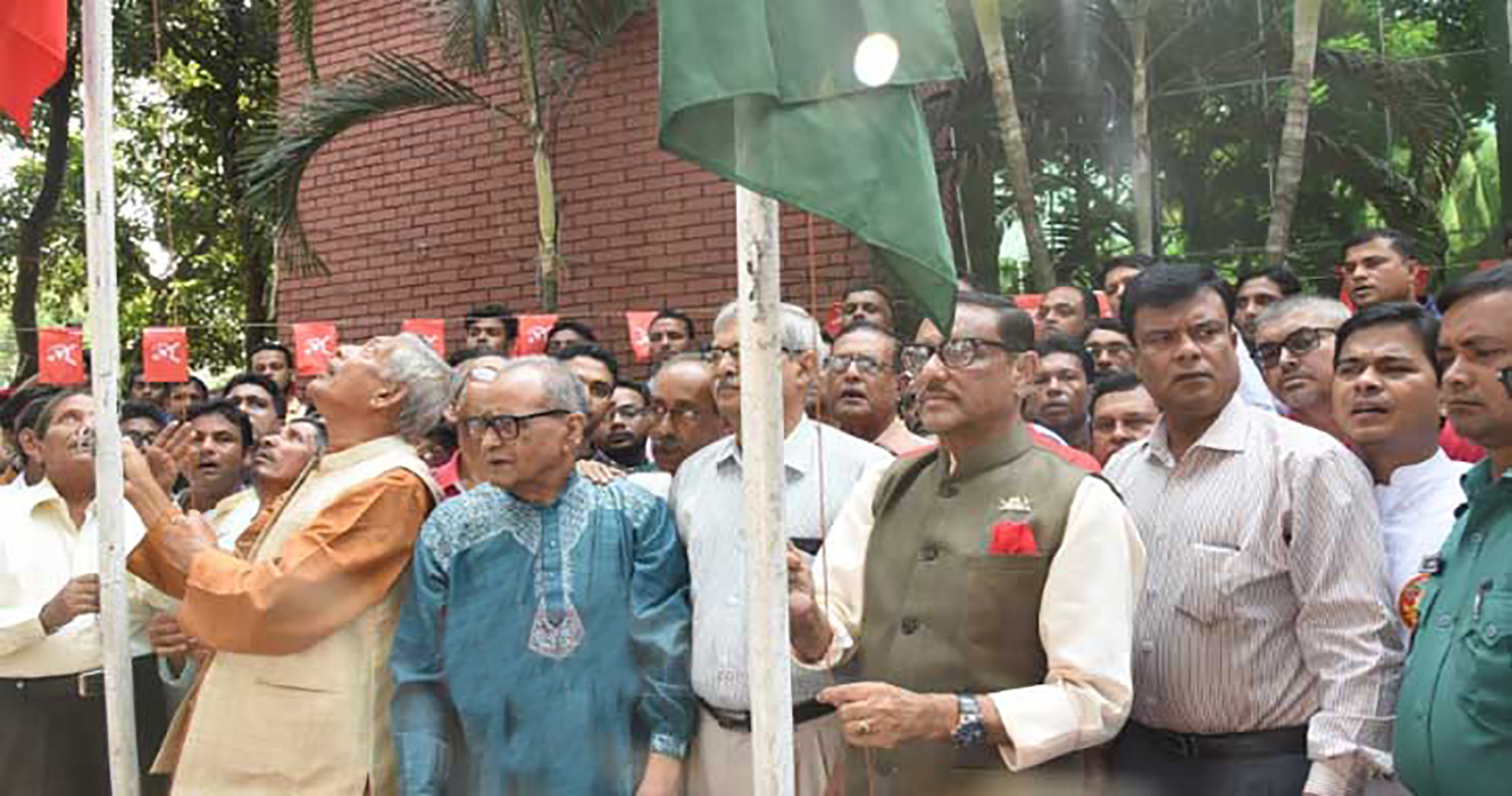