Secretary General of the United Nations Antonio Guterres has said the UN is with the government of Sheikh Hasina in full solidarity and cooperation.

He expressed the firm stance at a bilateral meeting with Prime Minister Sheikh Hasina at the United Nations Headquarters here on Thursday, said Foreign Secretary Md Shahidul Haque while briefing reporters after the meeting, reports the UNB.

‘…the United Nations is with in full solidarity and full cooperation with the government of Sheikh Hasina,’ the Foreign Secretary quoted Antonio Guterres as saying.

The UN Secretary General, however, expressed his hope that the next general election will be fair and the participatory one.

Praising the progress of Bangladesh, he said the development of the country is truly very remarkable and many countries can learn from this.

Guterres highly praised the leadership of the Prime Minister, particularly for her humanitarian stance over Rohingya issue. ‘You (Sheikh Hasina) can be a role model for many other heads of State,’ he said.

About the Rohingya crisis, he stressed the need for quick start of the repatriation process of the forcibly displaced Rohingya people.

Later, President of International Committee of the Red Cross (ICRC) Peter Maurer met the Prime Minister at the bilateral meeting booth of the UN Headquarters.

At the meeting, Sheikh Hasina asked the ICRC, which operates in the northern Rakhine state, to play a strong role in creating a conducive environment in Myanmar so that Rohingyas get good livelihoods and houses and enjoy their rights after their repatriation to their homeland.

Besides, Prime Minister Sheikh Hasina had a meeting with the President of the 73rd session of the UN General Assembly Maria Fernanda Espinosa at the President’s Office of the UN Headquarters. 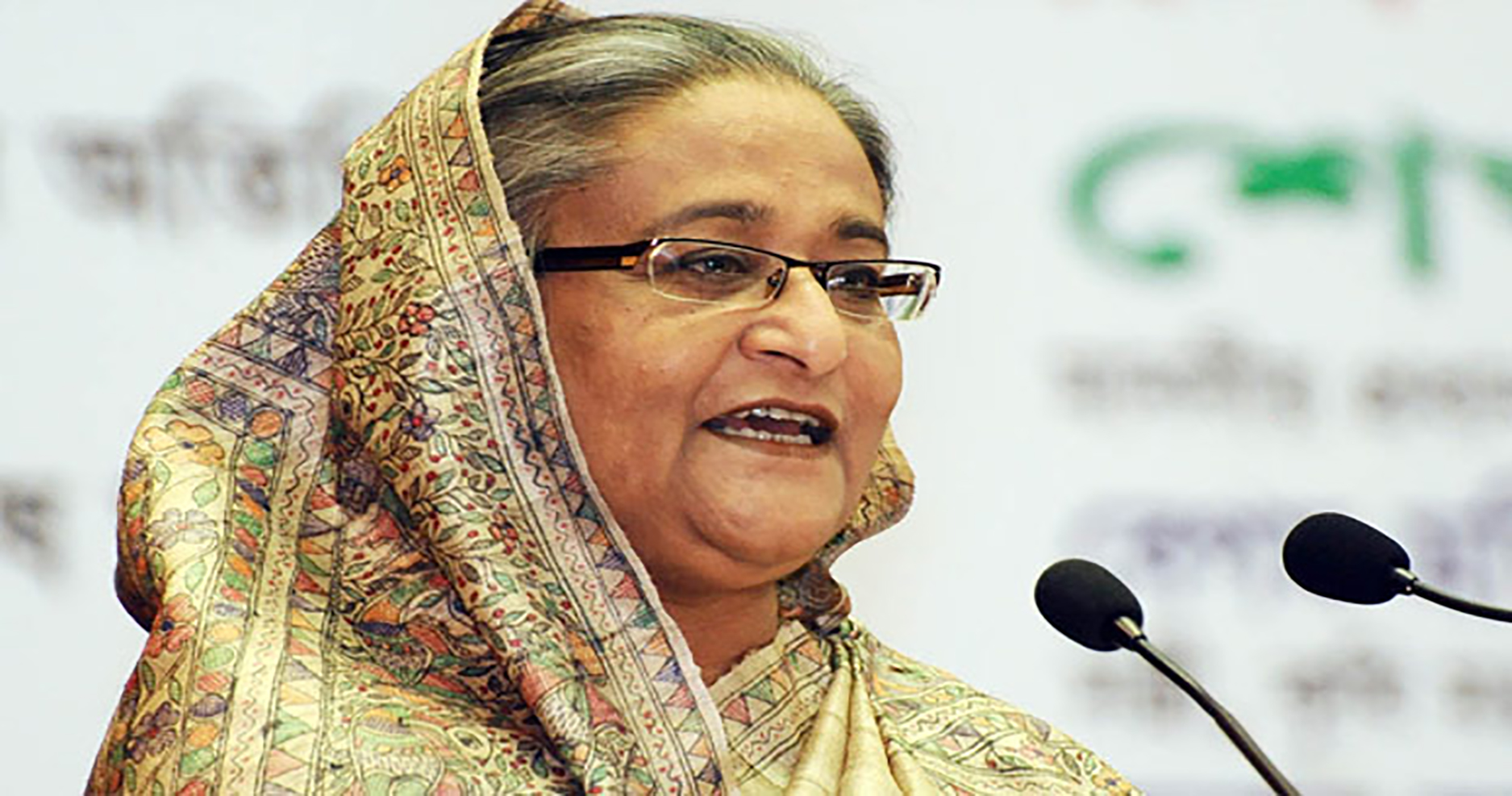 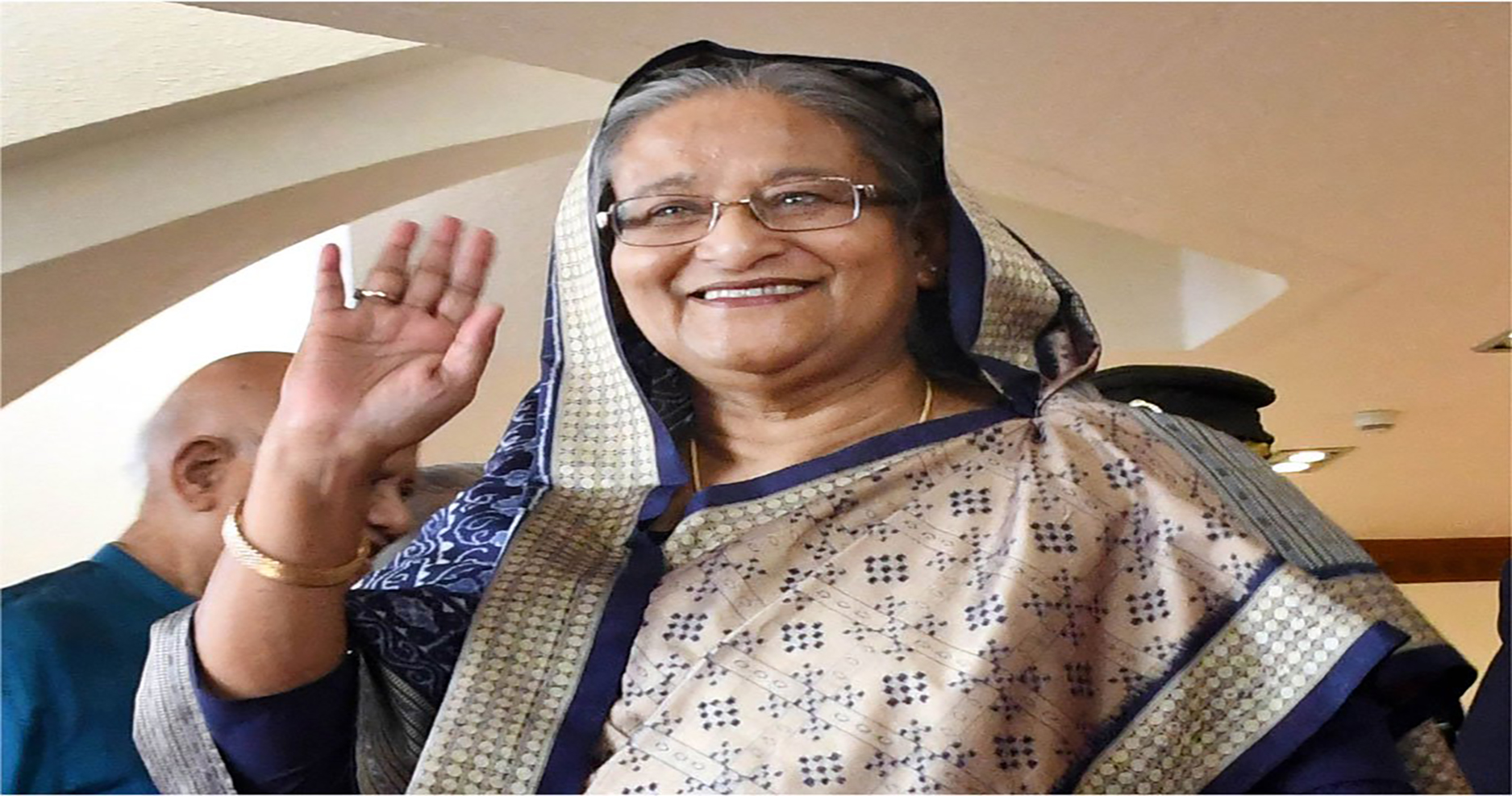