With its colourful hammocks and table tennis table, a new tech hub in the Lagos metropolis wouldn’t look out of place among the start-ups on the other side of the world in Silicon Valley.

But the NG_Hub office is in the suburb of Yaba — the heart of Nigeria’s burgeoning tech scene that is attracting interest from global giants keen to tap into an emerging market of young, connected Africans.

In May, both Google and Facebook launched initiatives nearby.

This week, Nigeria’s Vice-President Yemi Osinbajo was in California to court US tech investors for what he said could herald a “fourth industrial revolution” back home.

But it isn’t just Nigeria that is piquing the interest of tech giants.

Demographics are a key factor behind the drive: Africa’s population is estimated to be 1.2 billion, 60 percent of them under 24. By 2050, the UN estimates the population will double to 2.4 billion.

“There’s a clear opportunity for companies like Facebook and Google to really go in and put a pole in the sand,” said Daniel Ives, a technology researcher at GBH Insights in New York.

“If you look at Netflix, Amazon, Facebook, Apple, where is a lot of that growth coming from? It’s international,” he told AFP.

Facebook is operating from the NG_Hub as it doesn’t yet have a permanent office in Nigeria.

The company’s Africa head of public policy, Ebele Okobi, said at the opening of the premises that the goal was to cultivate the nascent technology community.

The social network has pledged to train 50,000 people across the country to “give them the digital skills they need to succeed”, she added.

In exchange, Facebook, which currently has some 26 million users in Nigeria, gets more users and access to a massive market to test new products and strategies.

“We are invested in the ecosystem. Just the fact that they are engaging… that in of itself is a goal,” she added.

Many African governments have given the tech titans an enthusiastic welcome.

In California, Osinbajo said the Nigerian government will “actively support” Google’s “Next Billion Users” plan to “ensure greater digital access in Nigeria and around the world”.

Few sectors in Africa inspire as much hope as technology, which has the potential to revolutionise everything from healthcare to farming.

Examples include Ubenwa, a Nigerian start-up that has been described as “Shazam for babies”, after the application that identifies music and films from snippets.

Ubenwa analyses a baby’s cry using AI to diagnose birth asphyxia, a major cause of death in Africa when babies don’t get enough oxygen and nutrients before, during or immediately after birth.

Detecting the problem early could save thousands of lives.

“Africans should be responsible to come up with the solutions,” said Tewodros Abebe, a doctoral student studying language technology at Addis Ababa University in Ethiopia.

“Unless we are involved, no one can understand the existing problems in our continent.”

Abebe dismissed fears that what Facebook and Google are doing represents a form of so-called cyber colonialism.

“Working collaboratively I think is a good way of technology transfer for Africa,” he said. “If they are only looking for business, that’s colonisation.”

As Africa’s technology sector grows, fuelled by growth in mobile phone use, so too does pressure on governments to protect its citizens’ personal data.

Osinbajo told tech leaders Nigeria was keen to create the right environment for development, including for regulation.

But the debate over privacy is muted in many African countries, unlike in Europe, which recently passed tougher new data protection laws.

Facebook has also been at the centre of a storm for failing to protect user data in connection with claims of manipulation in the 2016 US presidential election and the Brexit referendum.

Global Justice Now, an anti-poverty group, fears tech companies are being given free rein to create a global surveillance state.

“We could find ourselves sleepwalking towards a world in which a handful of tech companies exercise monopoly control over whole swathes of the world economy, further exacerbating inequality between the global north and the global south,” said the activist group in a May 2018 report titled “Epocalypse Now”.

Renata Avila, from the World Wide Web Foundation in Geneva that campaigns for digital equality, said that has not come to fruition but there were pressing concerns.

“The message is that Africa needs investment and it needs to develop these industries, so usually it’s a pro-business narrative,” said Avila, a digital rights researcher.

“But there is little oversight,” she added, warning that without regulation, people were vulnerable to exploitation. 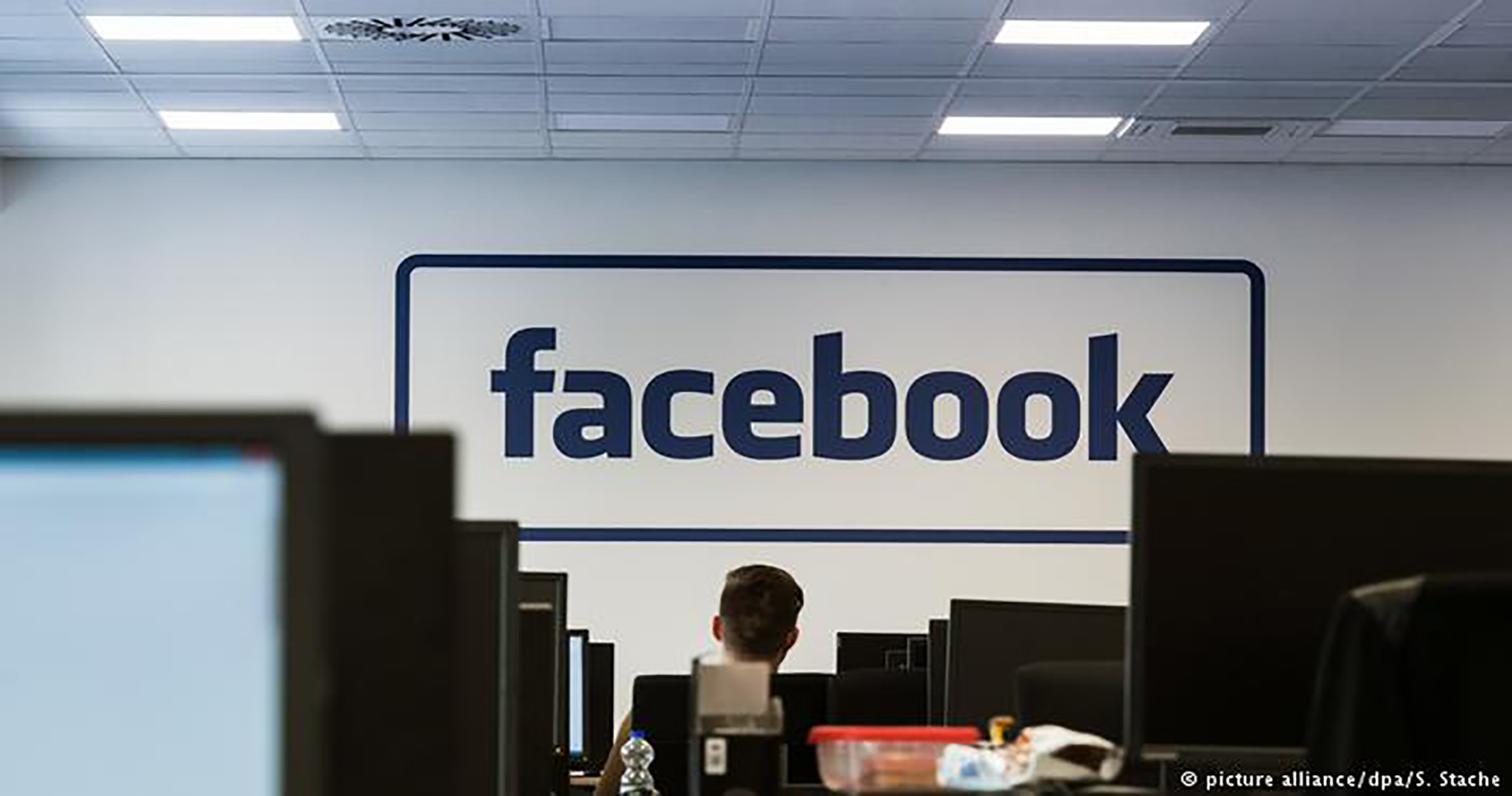 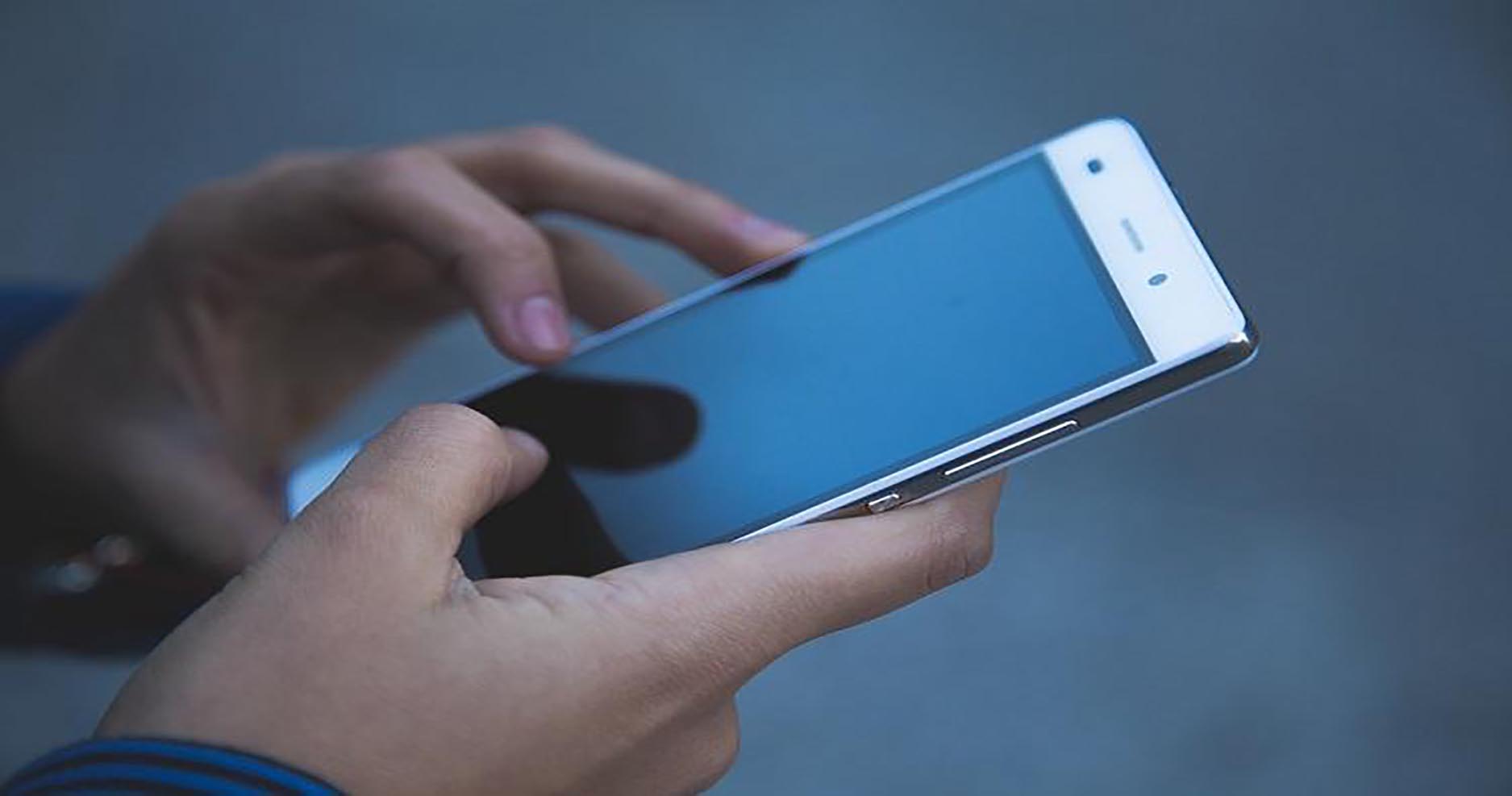