If you think toilet seats are the dirtiest ones swarming with germs, look at your smartphone. A research has revealed that smartphone screens have three times more germs than a toilet seat.

More than a third of people (35 per cent) have never cleaned their smartphones with wipes, a cleaning fluid or a similar product, according to the study done by Insurance2Go, a gadget insurance provider based in Portsmouth, England.

‘The average smartphone screen has been found to be more than three times dirtier than a toilet seat,’ sky.com reported on Saturday, citing the findings.

One in 20 smartphone users was found to clean their phones less than every six months, said the study.

For the study, researchers swabbed three smartphones — an iPhone 6, a Samsung Galaxy 8 and a Google Pixel — to test for aerobic bacteria, yeast and mould.

The findings showed that all areas of the phones ‘harbour at least some quantity of each type of substance’.

The screens were the filthiest part of the smartphones, filled with germs which may lead to skin problems and other health issues.

The screens of the three handsets had a combined total of 254.9 colony-forming units per cm2. This means there was an average of 84.9 units on each screen.

More than a third of the respondents admitted having not cleaned their phones for long.

‘Our phones are never far from our sides; we take them everywhere with us. Therefore, it’s inevitable that they’ll pick up a few germs along the way,’ Gary Beeston, sales and marketing manager at Insurance2go, was quoted as saying.

A fifth of British adults now spend more time online each week than the average time spent at work, said a recent study from the UK’s communication regulator Ofcom. 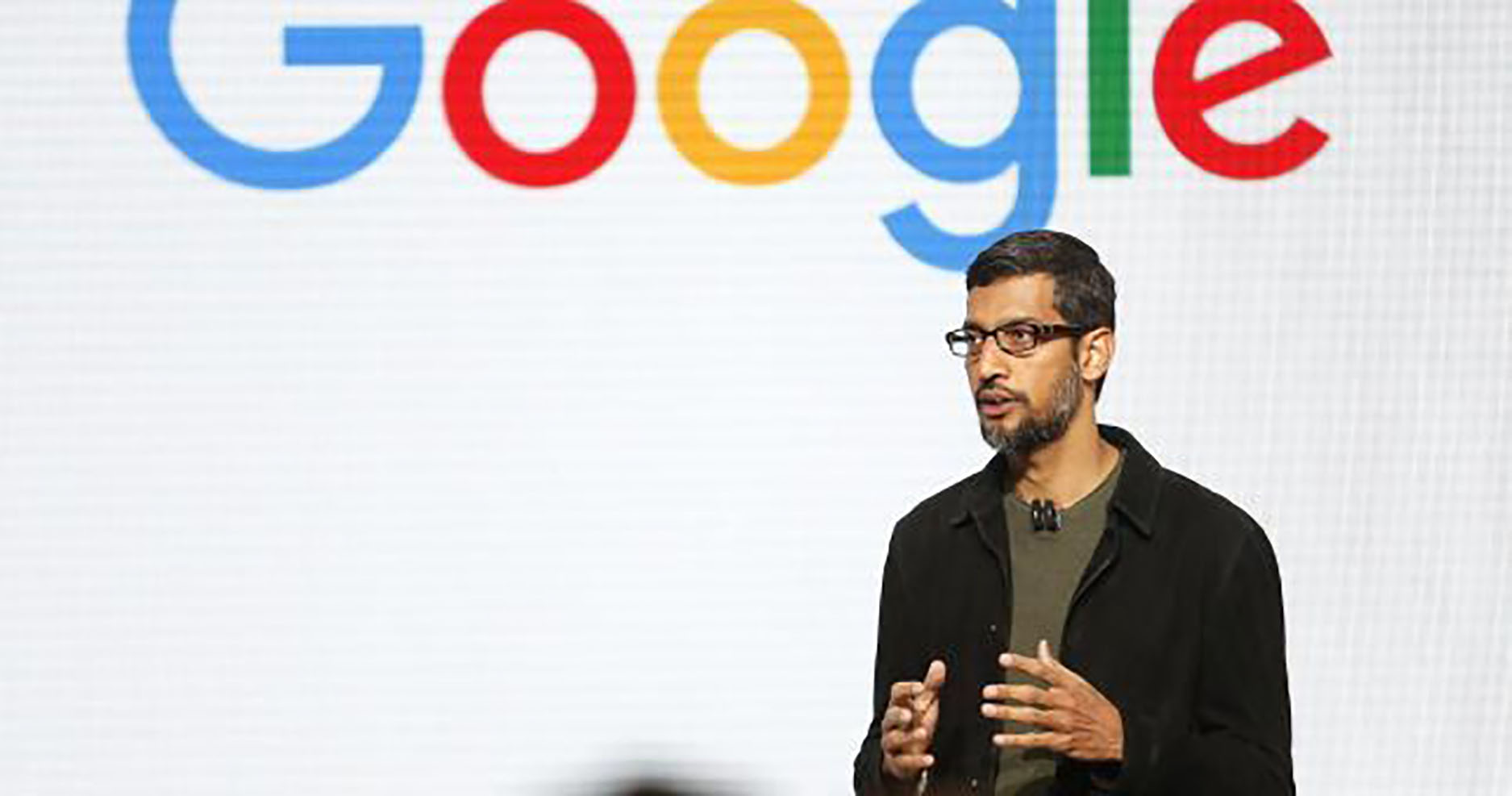