France will face Croatia in the 2018 FIFA World Cup final battle at the Luzhniki Stadium in Moscow on Sunday.

For the last ten years, the Ballon d’Or has been shared by Cristiano Ronaldo and Lionel Messi, five times each. On Sunday afternoon, though, we will, I think, see the next winner — Luka Modric or Kylian Mbappe, The Sun reports.

Modric has the quality to move around the pitch, always running, so it won’t just be a battle between him and N’Golo Kante for superiority.

Modric is the leader of Croatia’s team and is in a great condition.

He seems to know how to pop up wherever his team-mates need him.

France know they need to deny him time and space on the ball.

I don’t think anybody would have imagined Croatia being here when the World Cup started. But you can see why they are.

Yet they’ve played a lot more football than France, which could make a difference. France had a nothing game against Denmark, which took very little out of them.

And they’ve won all three knockout games in 90 minutes.

I thought their win over Argentina was the best game of the World Cup, fantastic.

But the games with Uruguay and Belgium did not tax them too much.

Croatia, though, have had to go to 120 minutes in all three — that’s an extra full game in their legs — and the strain of two penalty shootouts.

They are also an ageing side — some are sure to retire from international football after this — but their experience might help them to cope better with the situation.

And against England it was clear that players like Modric, Ivan Rakitic and Mario Mandzukic, still have the motivation, power and quality you need to win the World Cup.

France have so many fast players. Croatia will not be comfortable at all against their pace.

Not just Mbappe, but also Antoine Griezmann and Blaise Matuidi.

They can attack them with real venom, not just fast but smart, too, and expose Croatia’s legs. I don’t think Croatia will be able to cope.

France are better organised as well and that their defence may prove key.

Raphael Varane and Samuel Umtiti have been excellent through the tournament, strong and physical.

And both have scored a crucial goal as well.

They give France a real set-piece threat and when the delivery is right, that could help make the difference.

This is a final between two teams that follow completely different styles.

And that is what makes the showpiece encounter potentially such a good game.

There is no doubt that France and Croatia deserve to be in the Luzhniki in Moscow.

They have been two of the three best footballing sides — along with Belgium — out here and have survived when they were under pressure.

For Croatia, the quality is in their offence. If they get on top, they can beat any team in the world — and I would love to see them win this.

But France, with such stars as Kylian Mbappe and N’Golo Kante sparkling and igniting their midfield, have a better balance between the defence and their attack. 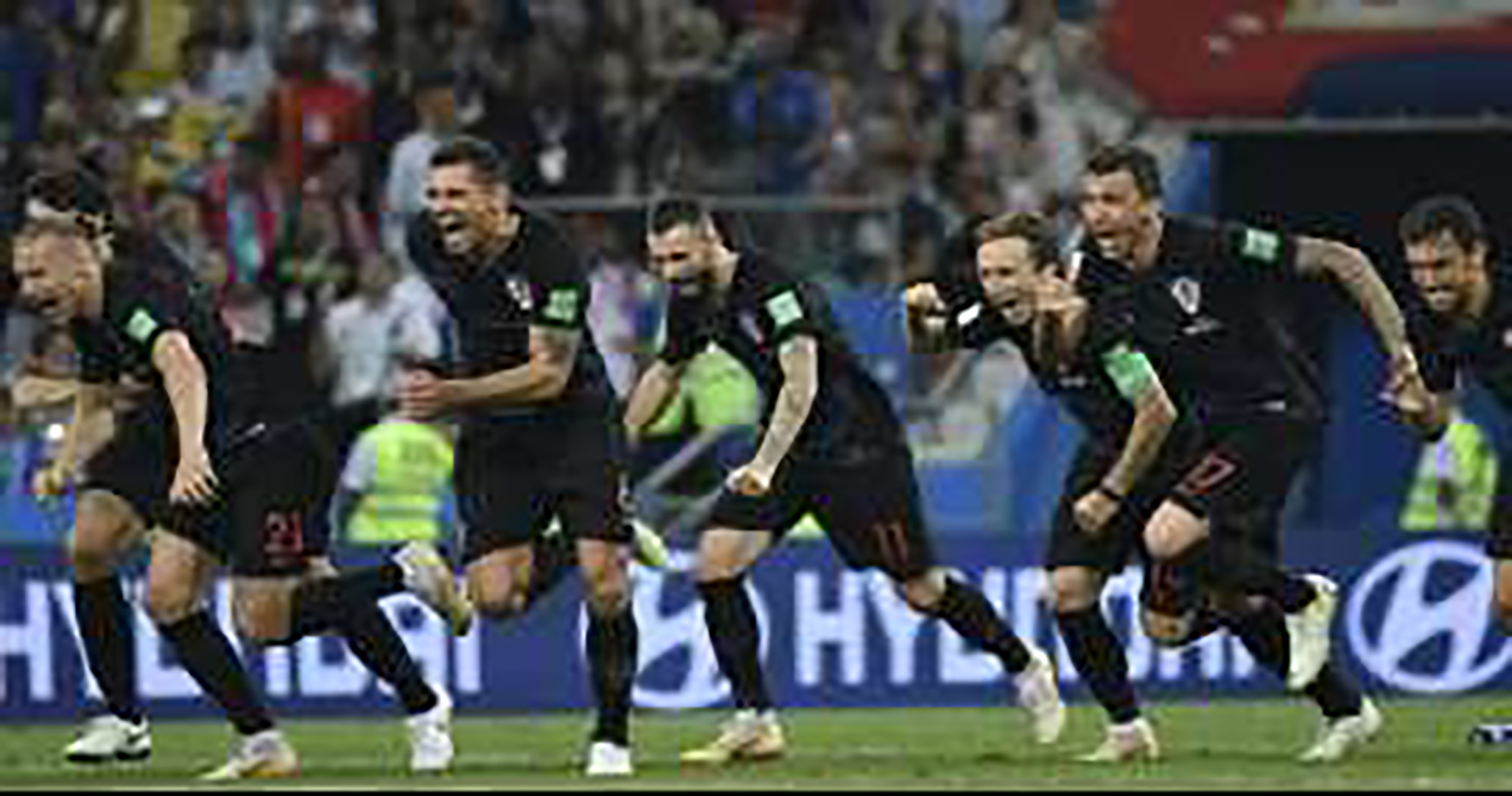 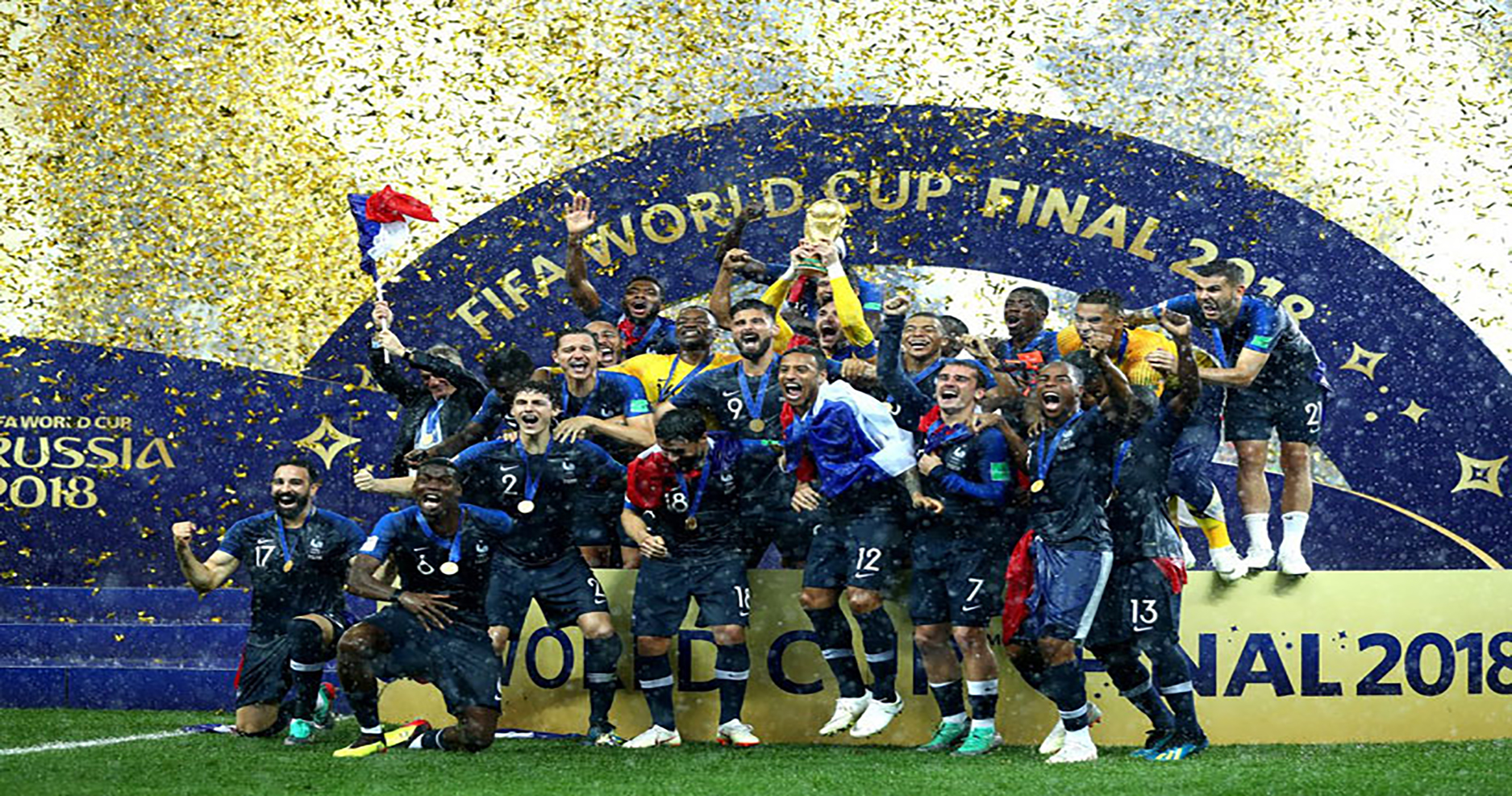