France won the Fifa World Cup for the second time by overcoming Croatia’s bold challenge in a thrilling final in Moscow’s Luzhniki Stadium.

Didier Deschamps’ side repeated the success on home soil at France ’98 by a victory margin that hardly looked possible as Croatia stood toe-to-toe with the favourites for an hour.

Croatia also felt their luck deserted them, but ultimately France ran out victorious to erase the memories of the loss to Portugal in the Euro 2016 final in Paris.

In one of the most exciting World Cup finals of the modern era, played out to a soundtrack of thunder, Croatia and France delivered an enthralling spectacle that brought the highest goal tally in a final since 1966, a pitch invasion, and a controversial intervention from the video assistant referee that had a huge influence on the outcome.

France took the lead after 18 minutes when Antoine Griezmann’s free-kick deflected in off Mario Mandzukic’s head – but Croatia were by far the better side in the first half and deservedly equalised courtesy of Ivan Perisic’s left-foot finish.

Croatia were left nursing a burning sense of injustice when France restored their lead seven minutes before half-time through Griezmann’s penalty, awarded by referee Nestor Pitana for handball against Perisic after a lengthy delay while VAR was consulted.

In a compelling second half, France looked to have wrapped it up with two strikes in six minutes from Paul Pogba and Kylian Mbappe either side of the hour mark.

Croatia, however, showed unbreakable spirit and even threatened a comeback when Mandzukic took advantage of France goalkeeper Hugo Lloris hesitating over a clearance to pull a goal back.

But France closed out the win to bring redemption for Deschamps after defeat at the Euros two years ago, sparking wild celebrations and ensuring Lloris lifted the World Cup.

Quality and luck – a deadly combination

France are the team for all seasons – possessing an all-round quality that has carried them to this World Cup triumph.

When that is added to an element of good fortune, it can prove a deadly combination.

Croatia will complain bitterly that Griezmann went down theatrically for the free-kick that led to Mandzukic’s own goal, and they will also feel Perisic’s handball was not clear-cut enough for VAR to make that decisive intervention just before half-time.

What is not in doubt, however, is the sheer quality this France side possesses, a potent attack the spearhead for a strong midfield and outstanding defence.

When Croatia threatened to come back once more early in the second half, Pogba and Mbappe’s strikes from the edge of the area past the static Danijel Subasic – who still looked less than fully fit after injuring a hamstring in the quarter-final against Russia – proved the defining passage of this final.

France celebrated joyously at the final whistle after claiming the sport’s greatest trophy once more, with Deschamps – the coach whose conservative methods have often brought criticism – tossed high into the air by his players.

Croatia return home as beaten World Cup finalists but their approach to this match will have won the hearts of neutrals and earned them a prolonged standing ovation from their fans at the final whistle.

Zlatko Dalic’s side were the better team for the first hour despite trailing, and were pushing France back when they were hit by those two swift hammer blows from Pogba and Mbappe.

Croatia had done it the hard way to reach this final, winning on penalties in the last 16 and quarter-final against Denmark and hosts Russia respectively before requiring extra time to beat England in the semi-final.

Yet they showed no signs of tiredness as they tore into France from the first whistle, and even when the game looked out of reach they never once let their heads drop, threatening an unlikely comeback when Mandzukic cashed in on Lloris’ error.

It was not to be but world-class midfielder Luka Modric has illuminated this World Cup, while the energy, commitment and threat of Perisic stood out here.

Croatia’s footballers and their coach will return home as national heroes – a status they fully deserve after their contribution to this spectacular World Cup and their all-out approach to this final.

This was the first World Cup to utilise VAR – so it was perhaps inevitable it would play a major part in the final.

The moment came just before half-time when France’s players appealed instantly for a penalty when a corner struck Perisic’s hand at the near post.

Referee Pitana took what seemed an age to consult VAR – even having one last look to make sure after moving to turn away – before, to Croatia’s horror and France’s delight, pointing to the spot.

Croatia will argue it was not a “clear and obvious” mistake and the handball was not a deliberate act on Perisic’s part, and their pain increased as Griezmann slipped home the penalty that was to play a crucial role in the outcome. 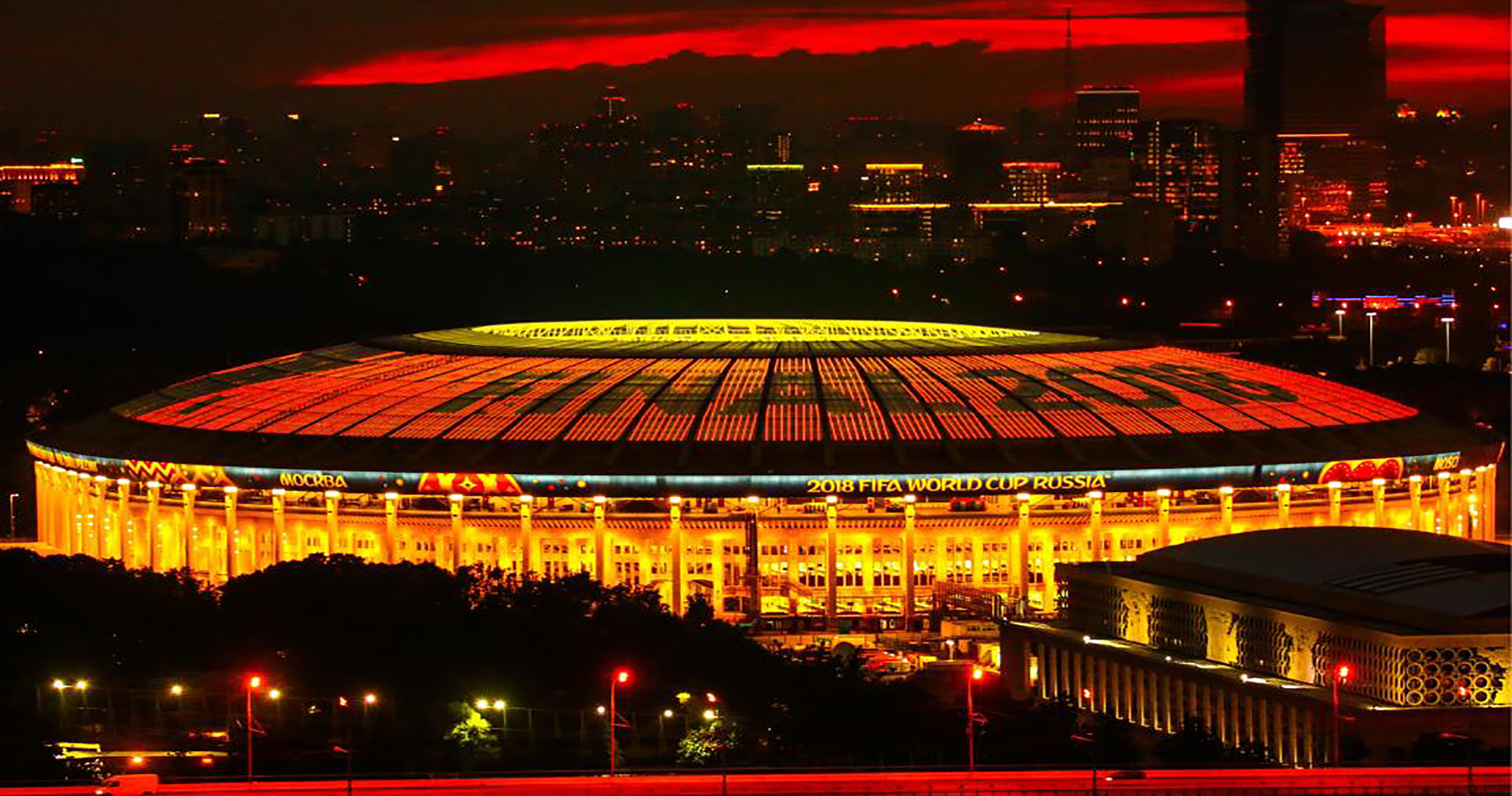