The death toll from a powerful quake that triggered landslides in northern Japan rose to 30 Saturday, as tens of thousands of rescue workers raked through the mud for survivors.

The majority of the dead are from the small rural town of Atsuma, where a cluster of dwellings were wrecked when a hillside collapsed from the force of the 6.6-magnitude quake, causing deep brown scars in the landscape.

Around nine people are still unaccounted for in the town and around 400 sustained minor injuries, according to the local government of the northern Hokkaido Island.

“We never had landslides here,” said Akira Matsushita who lost his brother in Atsuma.

“I couldn’t believe until I saw it with my own eyes,” he told TV Asahi. “When I saw it, I knew no one could survive.”

Some 40,000 rescue workers, including Self-Defense Forces drafted in specially, were searching for survivors with the aid of bulldozers, sniffer dogs and 75 helicopters, according to the top government spokesman.

“Thanks to hard work to boost power supply throughout the night, the number of households without power has declined to 20,000,” Abe told a cabinet meeting to discuss the quake.

Abe added the government would release emergency funds to deliver food, water and fuel needed for power generators at hospitals.

A total of 31,000 households still have no water and around 16,000 people have evacuated to shelters.

The earthquake also collapsed a handful of houses and walls in the main regional city of Sapporo but considering the strength of the quake, the death toll was relatively light, with the majority of victims coming from the landslide in Atsuma.

International flights at the main airport in Sapporo resumed operations on Saturday, while bullet trains began service the day before.

The quake was the latest in a string of natural disasters to batter the country.

Western parts of the country are still recovering from the most powerful typhoon to strike Japan in a quarter of a century, which claimed 11 lives and shut down the main regional airport.

Japan sits on the Pacific “Ring of Fire” where many of the world’s earthquakes and volcanic eruptions are recorded.

On March 11, 2011, a devastating 9.0-magnitude quake struck under the Pacific Ocean, and the resulting tsunami caused widespread damage and claimed thousands of lives. 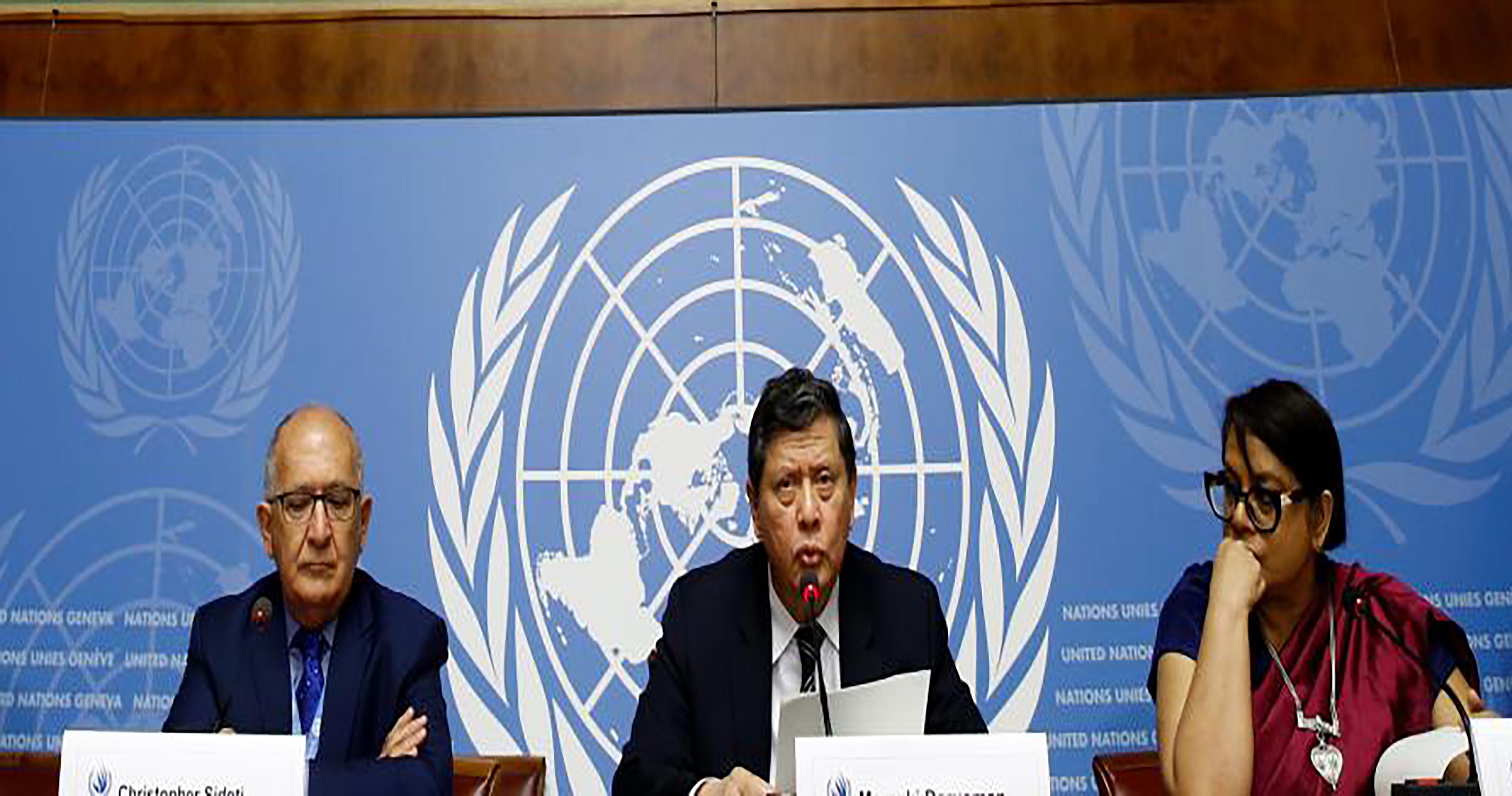 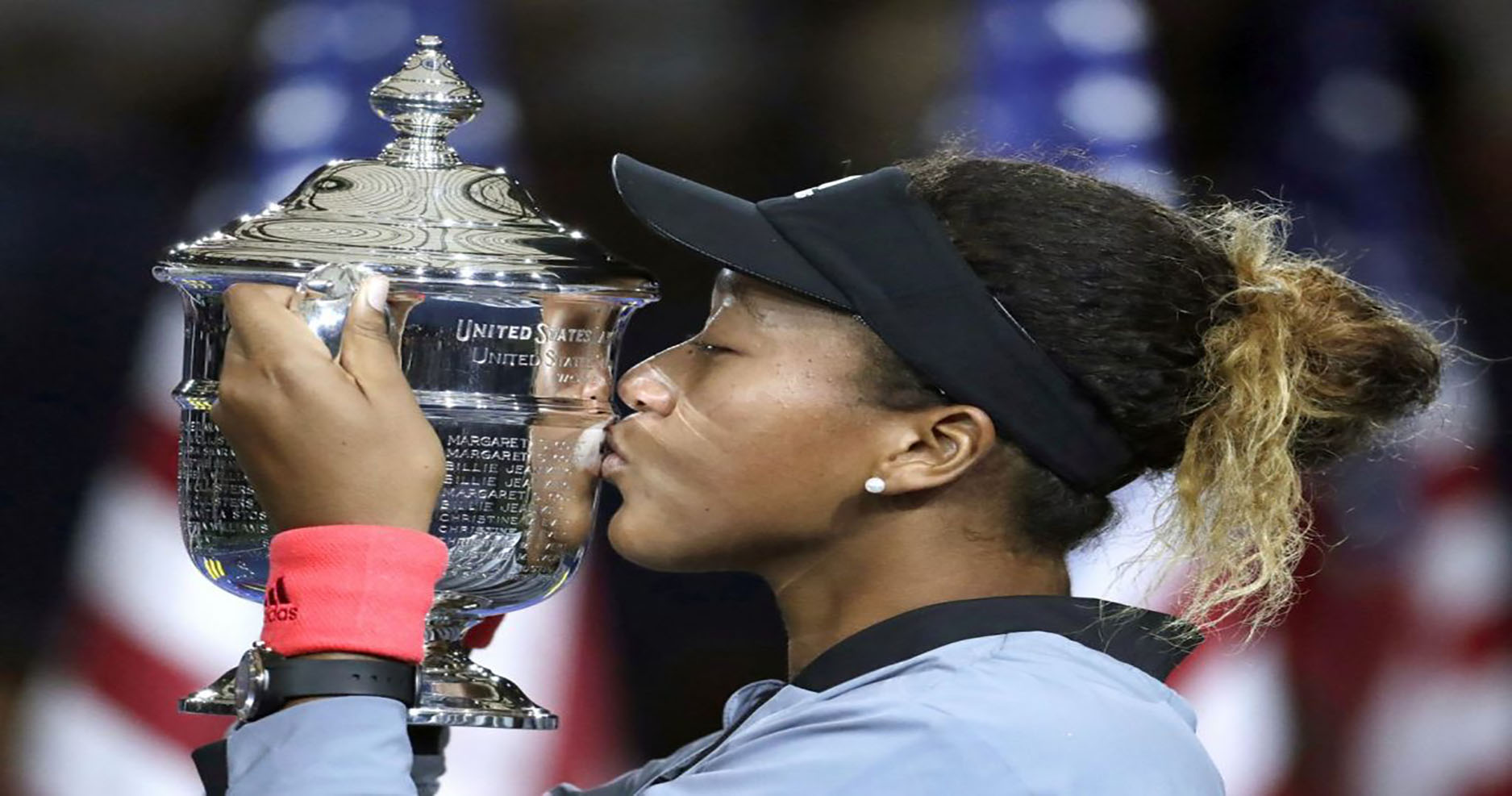