The Nobel Prize laureate made the comment Thursday when asked during a one-on-one discussion at the World Economic Forum’s meeting in Hanoi.

Myanmar is facing international pressure over atrocities allegedly committed by its military against the Rohingya. About 700,000 Rohingya fled to Bangladesh from the western state of Rakhine after a brutal counterinsurgency campaign in response to August 2017 attacks by Rohingya militants on security forces.

Suu Kyi says, “There are of course ways in which with hindsight I think the situation could have been handled better.”

But she still defended Myanmar security forces, saying that all groups in Rahkine state had to be protected. 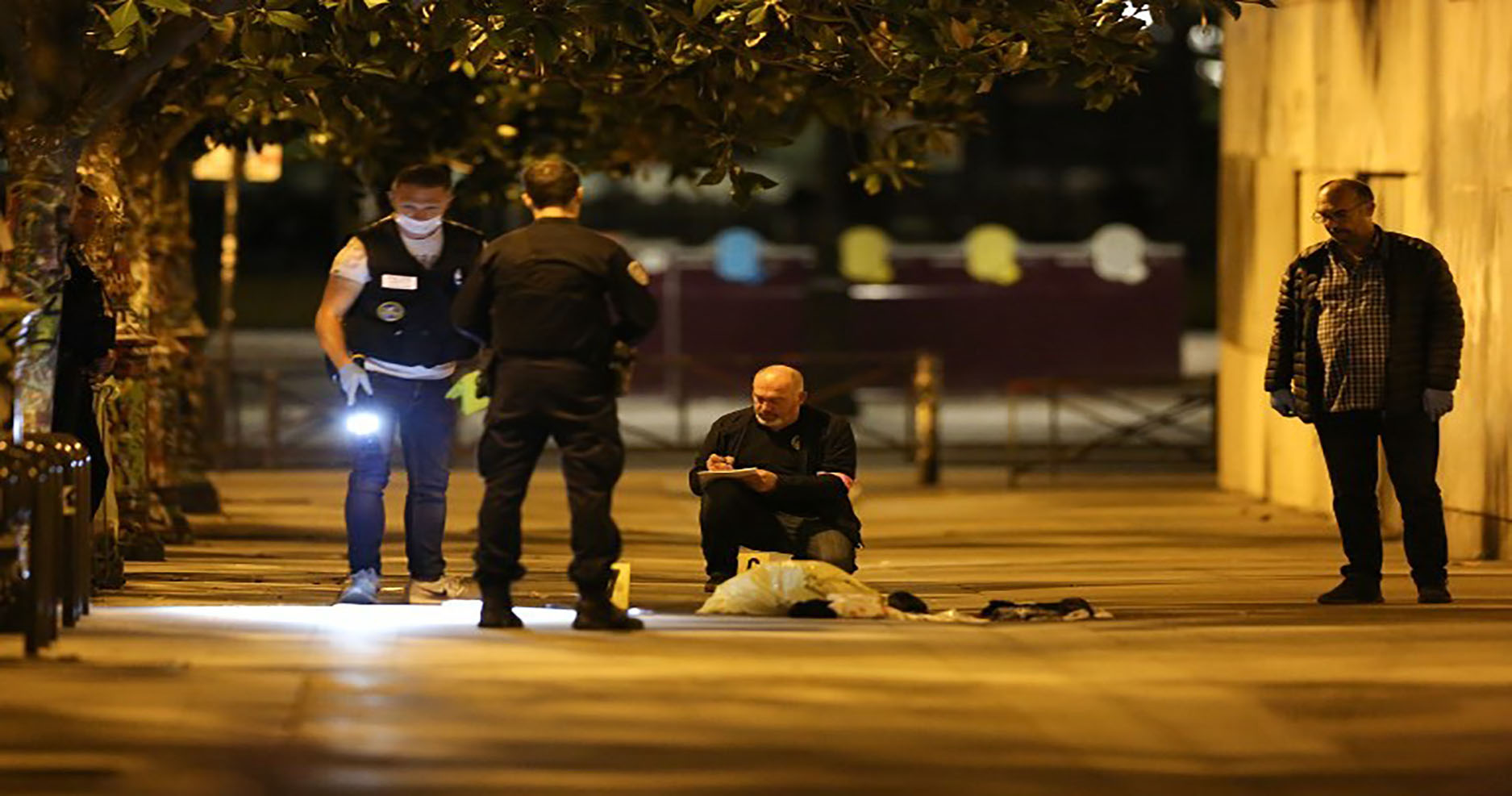 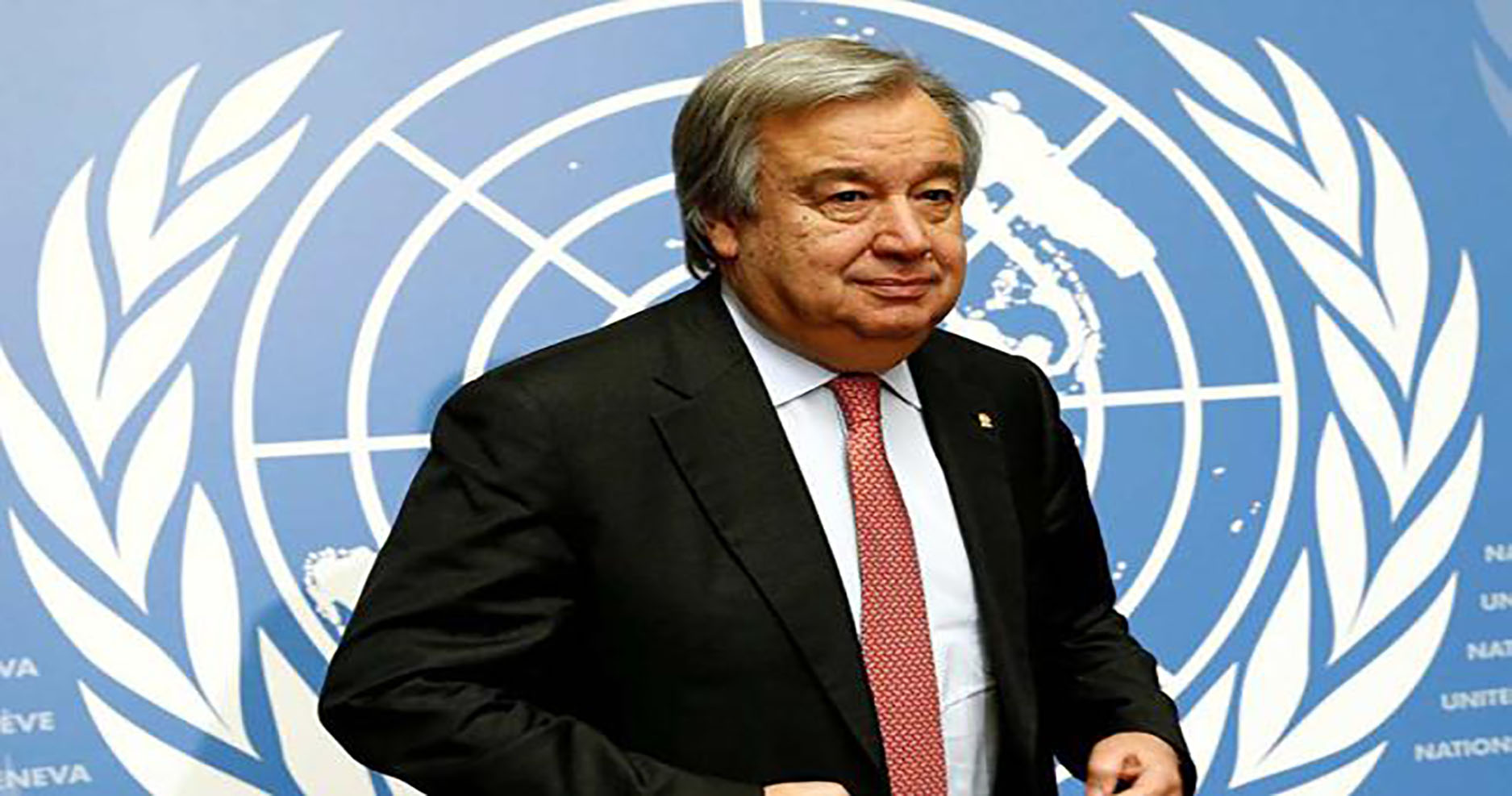