Seven people, including two British tourists, were wounded on Sunday (Sept 9) in Paris after they were attacked by a man armed with a knife and an iron bar, according to police and other sources.

A source close to the inquiry said the suspect has been arrested and is believed to be an Afghan national.

“Nothing at this stage shows signs of a terrorist nature in these assaults,” the sources said, adding that the attacker had targeted “strangers in the street”.

Of the seven wounded, four are in a critical condition, police said.

The incident took place just after 11pm on the banks of a canal in the north-east of the capital. A security guard at one of two cinemas on either side of the Canal de l’Ourcq said he saw a man who had already assaulted people being chased by two men who tried to stop him.

“He had an iron bar in his hand, which he threw at the men chasing him, then he took out a knife,” he told AFP.

Another eyewitness, 28-year-old Youssef Najah, said he was walking along the canal near a bowling green when he saw a man running and holding a knife about 25 to 30cm long.

“There were around 20 people chasing him. They started throwing Petanque balls at him,” Najah said, referring to the sport popular in France also known as boules. “Around four or five balls hit him in the head, but they weren’t able to stop him,” he added.

According to the same witness, the attacker then dived into an alleyway and “tried to hide behind two British tourists. We said to them: ‘Watch out, he has a knife.’ But they didn’t react”. The pair were then attacked, he said.

A police investigation has been launched for attempted murder, according to a judicial source. It is the latest of several knife attacks France has seen in recent months, with terrorism being ruled out in most cases.

On Aug 23, a man stabbed his mother and sister to death and seriously injured another person in a town near Paris before being shot dead by police. The motive for the violence remained unclear despite a claim by the Islamic State in Iraq and Syria (ISIS) group that it was an attack by one of its fighters responding to the terror organisation’s propaganda.

The authorities said the 36-year-old had serious mental health problems and had been on a terror watch list since 2016. That attack came days after an Afghan asylum-seeker was arrested in the town of Perigueux for a drunken rampage with a knife in which four people were wounded, one seriously.

And on June 17, two people were hurt in another southern town when a woman shouting “Allahu akbar” (God is greatest) attacked them in a supermarket with a boxcutter knife.

France has been on high alert following a string of extremist attacks in recent years, often by people who have become radicalised or claim to have acted in the name of the ISIS group. More than 240 people have been killed by Islamic extremists since a massacre at the Charlie Hebdo satirical magazine in Paris in January 2015. 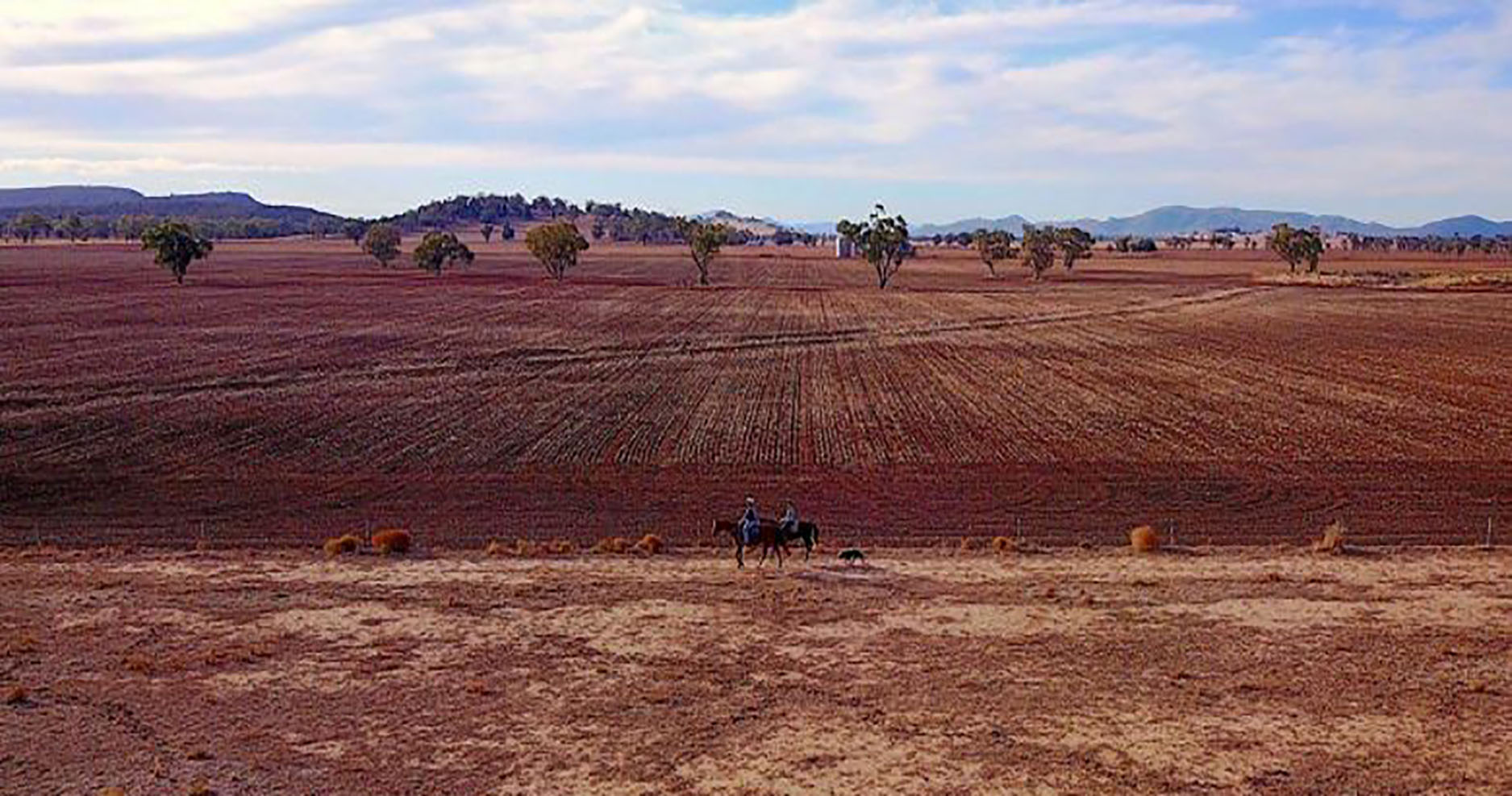 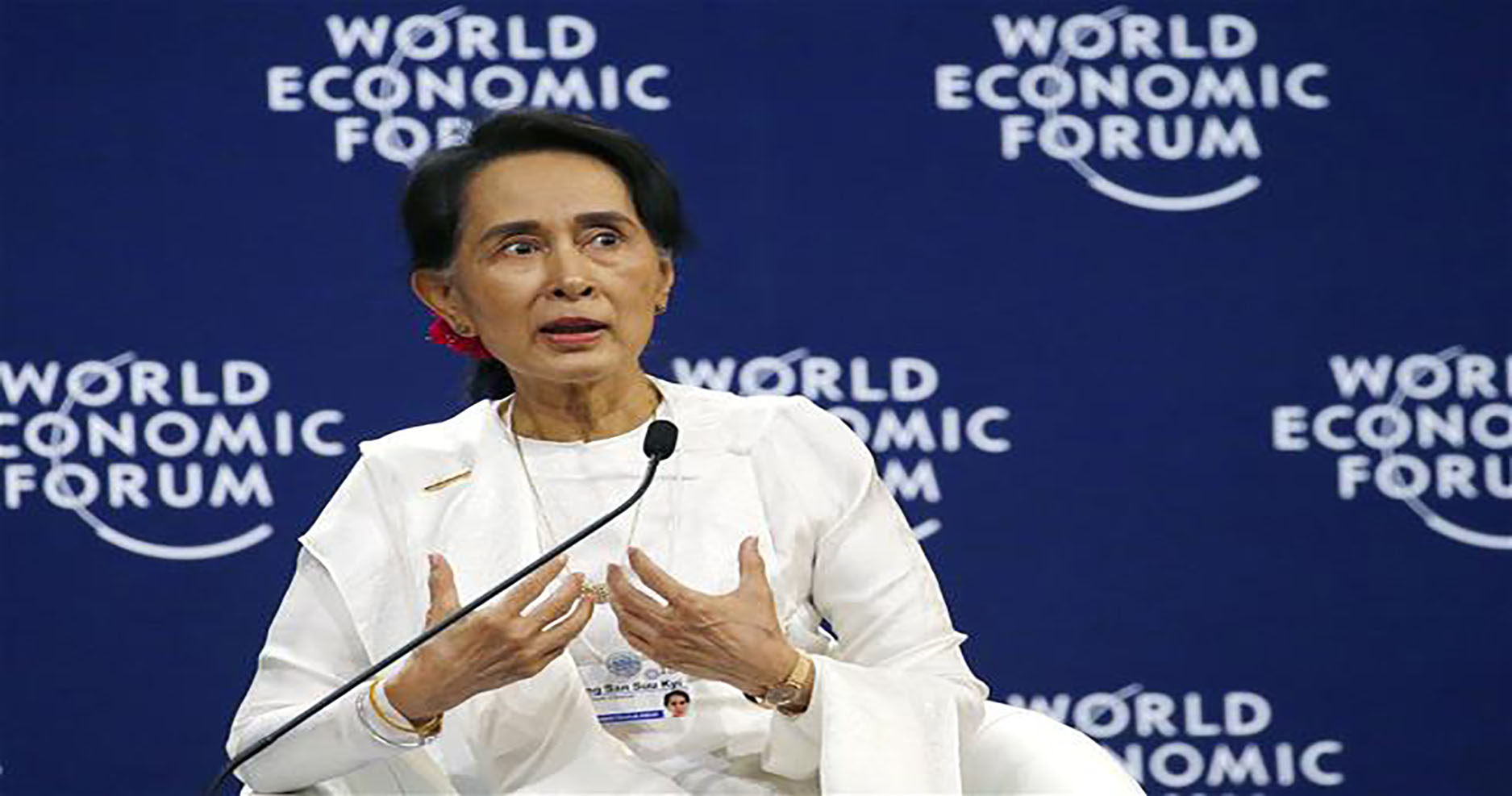