No polls without Khaleda: BNP

The demands are as follows: release of BNP Chairperson Khaleda Zia from jail, resignation of ruling government, dissolution of parliament and deployment of army. Otherwise, people of this country would let any election take place, Mirza Fakhrul Islam Alamgir said.

The BNP leader came up with these demands at a protest rally organized in front of Nayapaltan party office in the capital on Friday (July 20).

The rally was organized demanding better treatment of its Chairperson Khaleda Zia and her unconditional release from prison.

Mirza Fakhrul Islam Alamgir said, “Now situation of the country is very deplorable. The economy has been shuttered. Money, even gold of Bangladesh Bank has been looted.”

He also said, “Everyone has to be united. All political parties, organizations from their positions, must stand firm against the government. We have to claim people’s right. Folks have to be released from this government.” 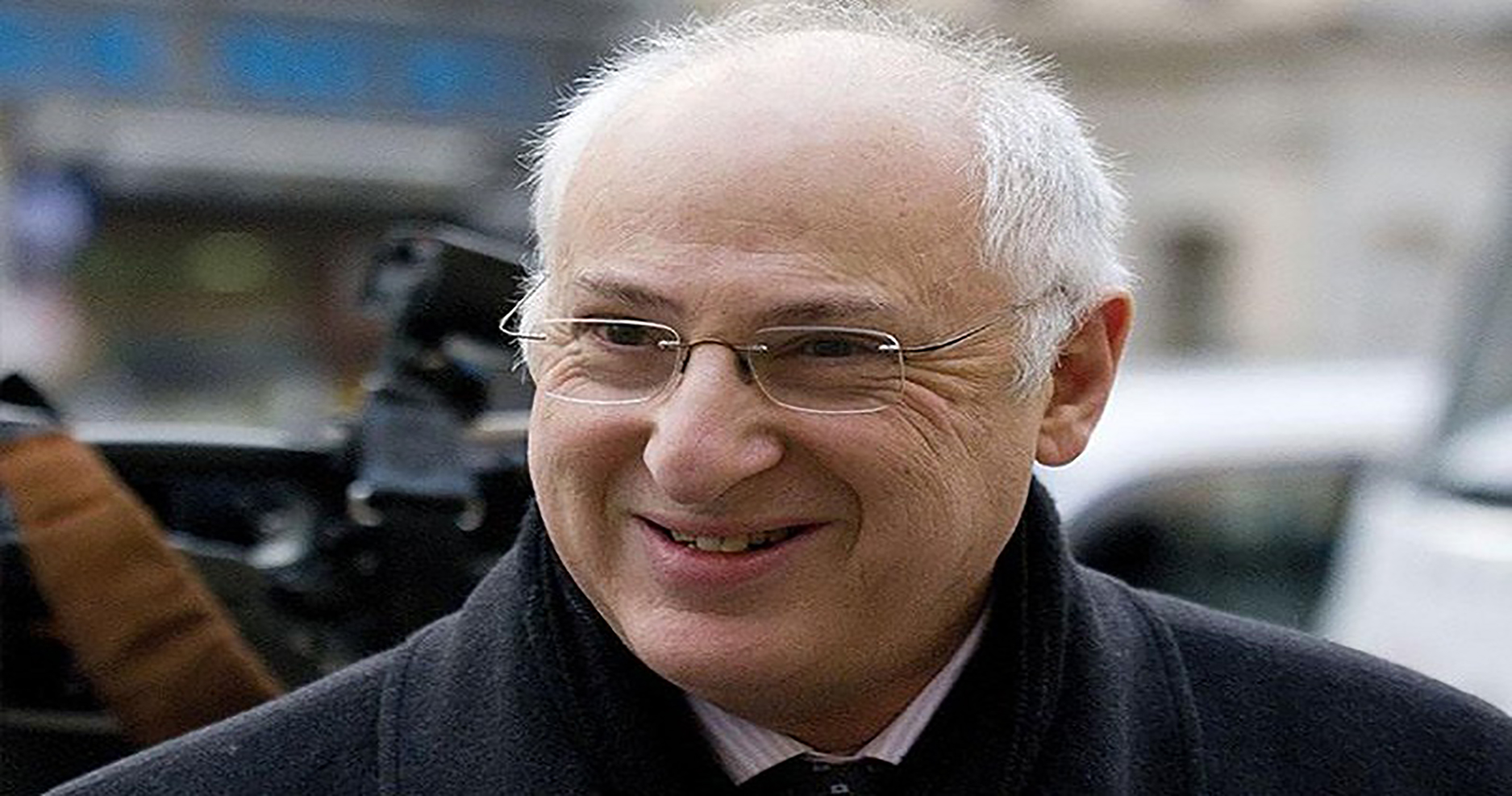 AL according reception to PM today