The three daughters have brightened the face of the people of Bangladesh through the victory, the lawmakers said at the parliament Monday.

They also termed the victory of three daughters a matter of pride for the people of Bangladesh, BSS reported.

Tulip, daughter of Sheikh Rehana and niece of Prime Minister Sheikh Hasina, retained her Hampstead and Kilburn seat with a margin of 15,560 votes, he said.

“We hope that Tulip Siddiq would be a cabinet member of the British government and lead the British people with her outstanding performance,” Nasim told the House.

Two other Bangladeshi-origin Labour Party candidates Rushanara Ali and Rupa Huq were also re-elected with a huge margin of votes from Bethnal Green and Bow constituency and the Ealing Central and Acton constituency respectively, said the health minister. 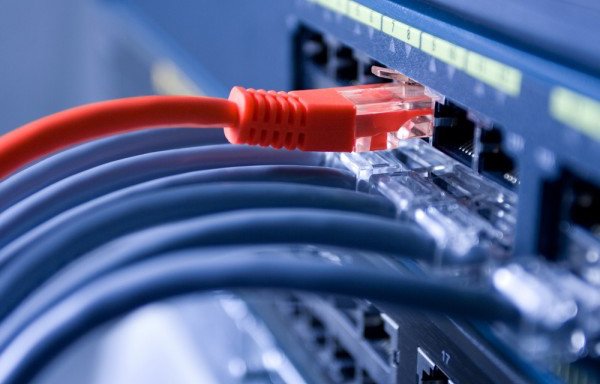 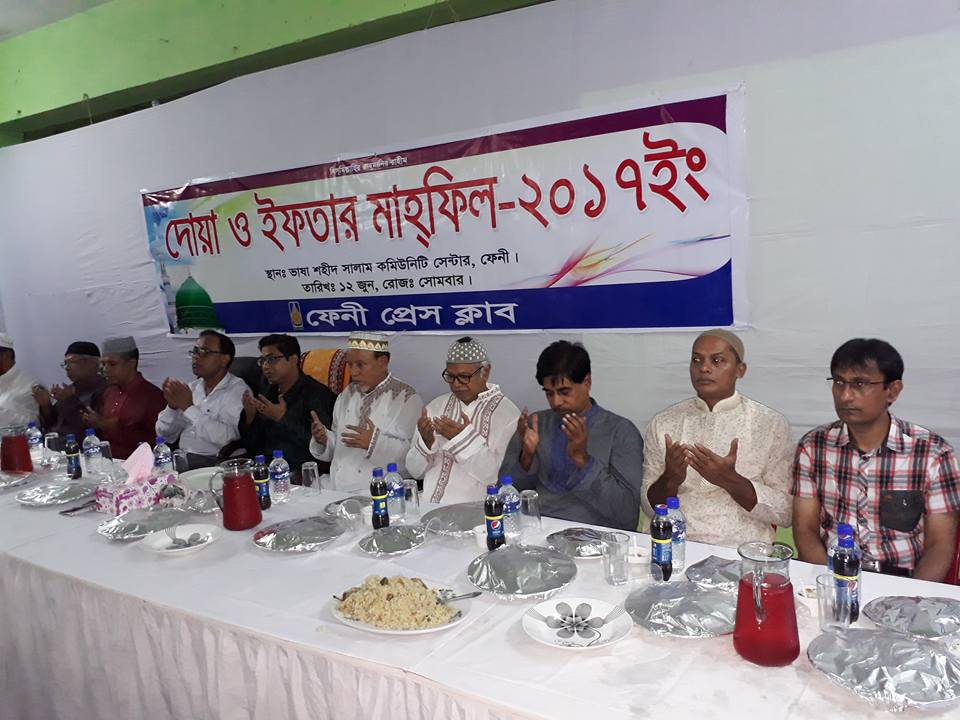