Two journalists were injured as locally made bombs were hurled at a procession of Mosaddek Hossain Bulbul, the BNP-backed candidate in the Rajshahi City Corporation election.

BNP also claimed that three of its men had also been injured in the blasts that took place at the city’s Sagarpara Battala intersection around 10:30am on Tuesday.

The injured journalists are Aditya Chowdhury, district correspondent of TV channel Banglavision, and Swapan Karmakar, local correspondent of the same channel. Aditya got first aid as a splinter had hit him below his eyes while Swapan was admitted to Rajshahi Medical College Hospital as his hands and legs sustained burn injuries.

Swapan’s son Pratim Karmakar said he was bringing some food for his father. The blasts took place just before he reached the spot. He saw three motorcyclists, who had their faces covered, fleeing the scene.

The BNP street procession was being chaired by the party’s divisional organising secretary Ruhul Quddus Talukdar Dulu. BNP said three of its activists — Habibur Rahman, Kalu and Khokon — were also injured in the blasts.

Police said they had been trying to nab the culprits.

AHM Khairuzzaman Liton, the AL-backed candidate in the city election, was scheduled to visit the injured at the hospital around noon. 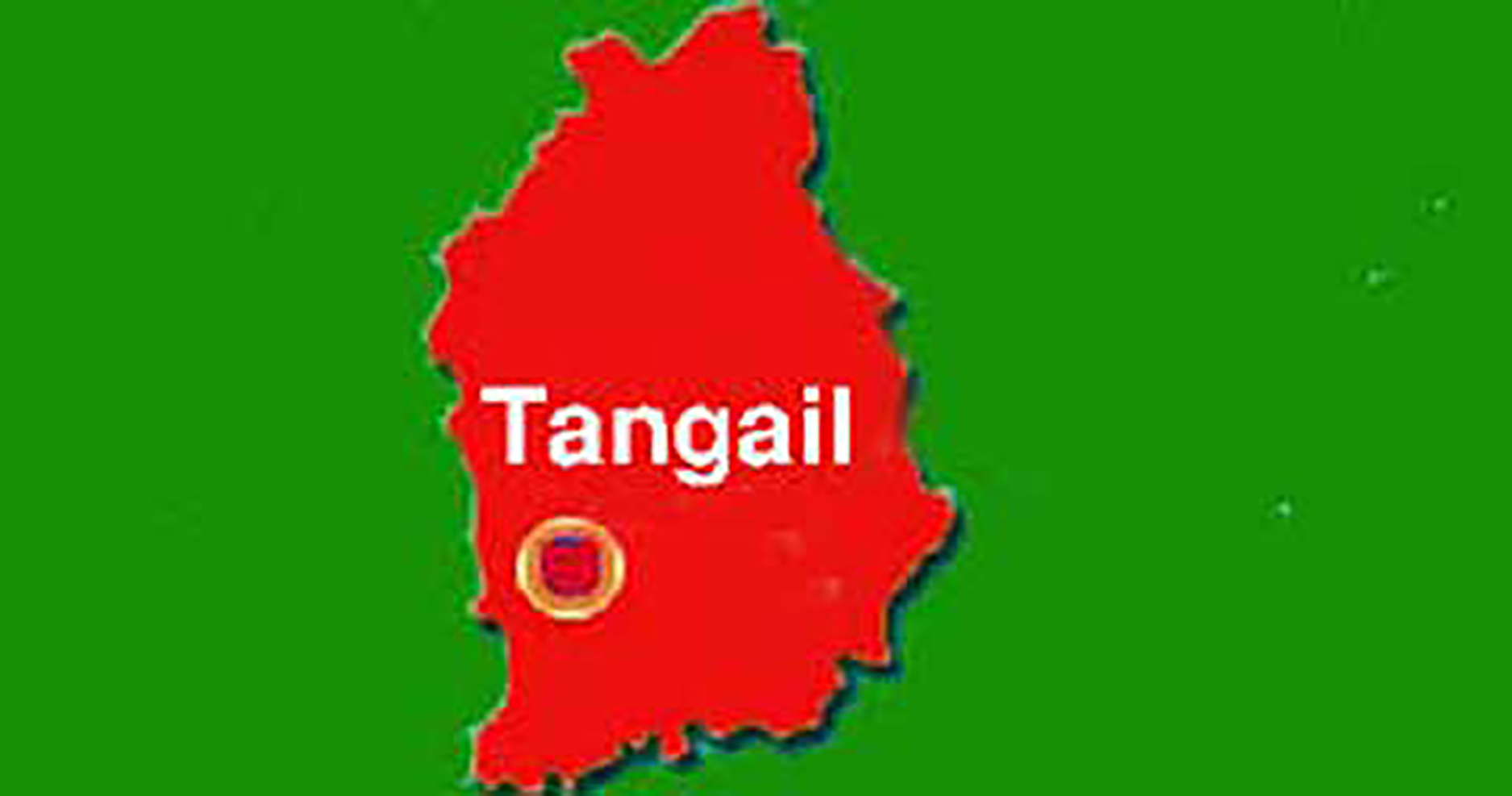 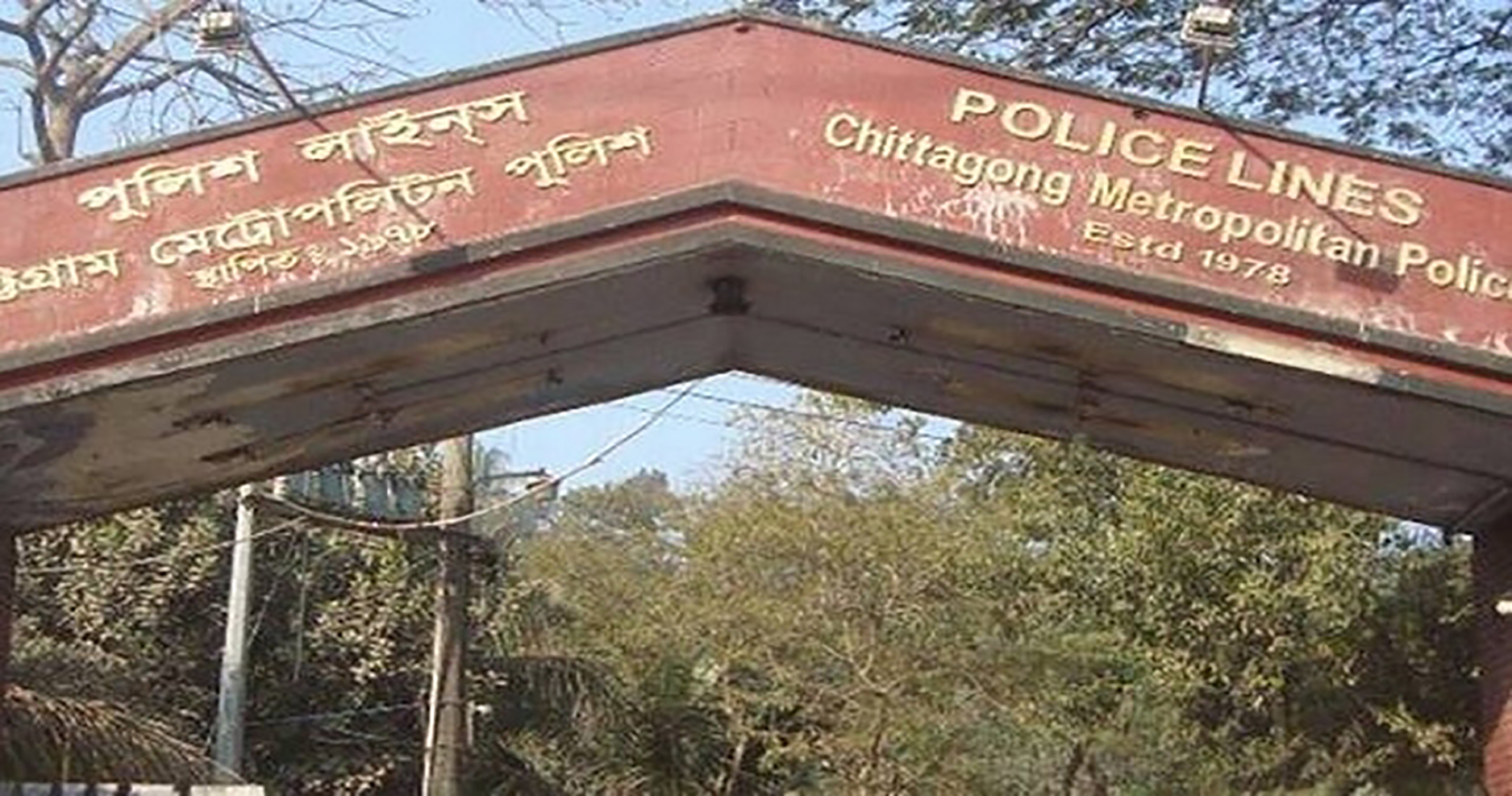