Bangladesh Gas Fields Company Ltd (BGFCL) is yet to reach any conclusion over the gas reserve at the Well-1 of the Habiganj gas field which started its test production on August 5.

On completion of the work-over job, the Well-1 is now producing 15-16 million cubic feet per day (mmcfd) on an experimental basis, reports the UNB.

The company, which produces 817 mmcfd gas, some 31 percent of the country’s total gas, from its gas fields, appointed Bangladesh Petroleum Exploration and Production Company Ltd (Bapex), another subsidiary of Petrobangla, for the work-over job.

BGFCL Managing Director Engineer Md Taufiqur RahmanTapu informed that the test operation of the Well-1 will continue for a month and then Bapex will remove its rig and the company take over the well’s operation permanently and operate it on a regular basis.

Tapu said the second layer from which now gas is coming up is a small chunk of sand layer of only 6 metres and they are not sure how much gas remains there.

He said Bapex will observe the behaviour of the well, especially its pressure, over the next one month and then they will take the next step.

Similarly, the BGFCL will collect data from the layer and combine those with the previously collected data and then make the final analysis to reach a conclusion over its reserve.

‘Until then, it’ll be unwise to make any comment over its reserve or its sustainability,’ the BGFCL Managing Director told UNB.

Petrobangla officials said the Habiganj gas field, one of the oldest gas fields in the country, was discovered in 1963 with two gas sands. Since then, the field produced 275bcf (billion cubic feet) gas from its upper sand.

But the well was shut down in December 2012 due to release of excessive water from it and later Bapex was appointed for drilling its lower sand structure. Bapex succeeded in producing gas by using its own work-over rig Bijoy-11. 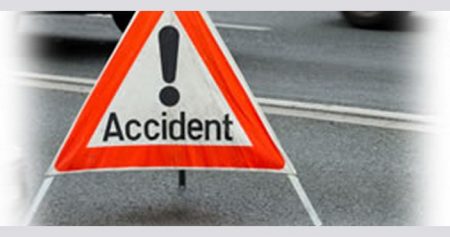