Following criticism and demand from various civil rights groups, some 25 students were granted bail in cases filed for obstructing duties of police and vandalism during the recent demonstrations for safe road in the capital and elsewhere in the country.

Separate courts in Dhaka on Sunday granted the bail upon hearing petitions.

The bail petitions were filed with the court today, Sunday. The hearing was held between around 11:00am and 12:00pm.

The lawyers in favour of the bail petitions said there were no specific charges against the arrested students. Their names are not mentioned in the case statement.

The lawyers also argued that the students were detained on suspicion.

According to the court officials and police, a total of 99 people have so far been arrested in 51 cases filed for obstructing duties of police and vandalism during the demonstrations demanding safe roads. Among the detainees, 52 are students.

Of 14 detainees, 10 students were granted bail in the case filed with Badda police station.

Nine students got bail in the case filed with Dhanmondi police station.

On 7 August, the court put 22 students on a two-day remand for each.

Akhtar Hossain, the lawyer for Zahidul Haque and Nur Mohammad, said he was very happy securing the bail of his clients.

Family of the detained students expressed their satisfactions over the bail. Many of them crowded the court area since morning.

“It’s a happy day for me. None will understand the pains I’ve undergone since my son was arrested,” Mehedi Hasan’s father MA Masud Khan said.

“I’m very happy as we would observe the Eid festival together,” said Mabia, Nur Mohammad’s sister.

Several court officials said the court may hold hearing on bail petitions for others on Monday.

The students of different schools, colleges and universities took to the street across the country demanding safe roads after two of their fellows were killed in a road crash on Airport Road on 29 July. 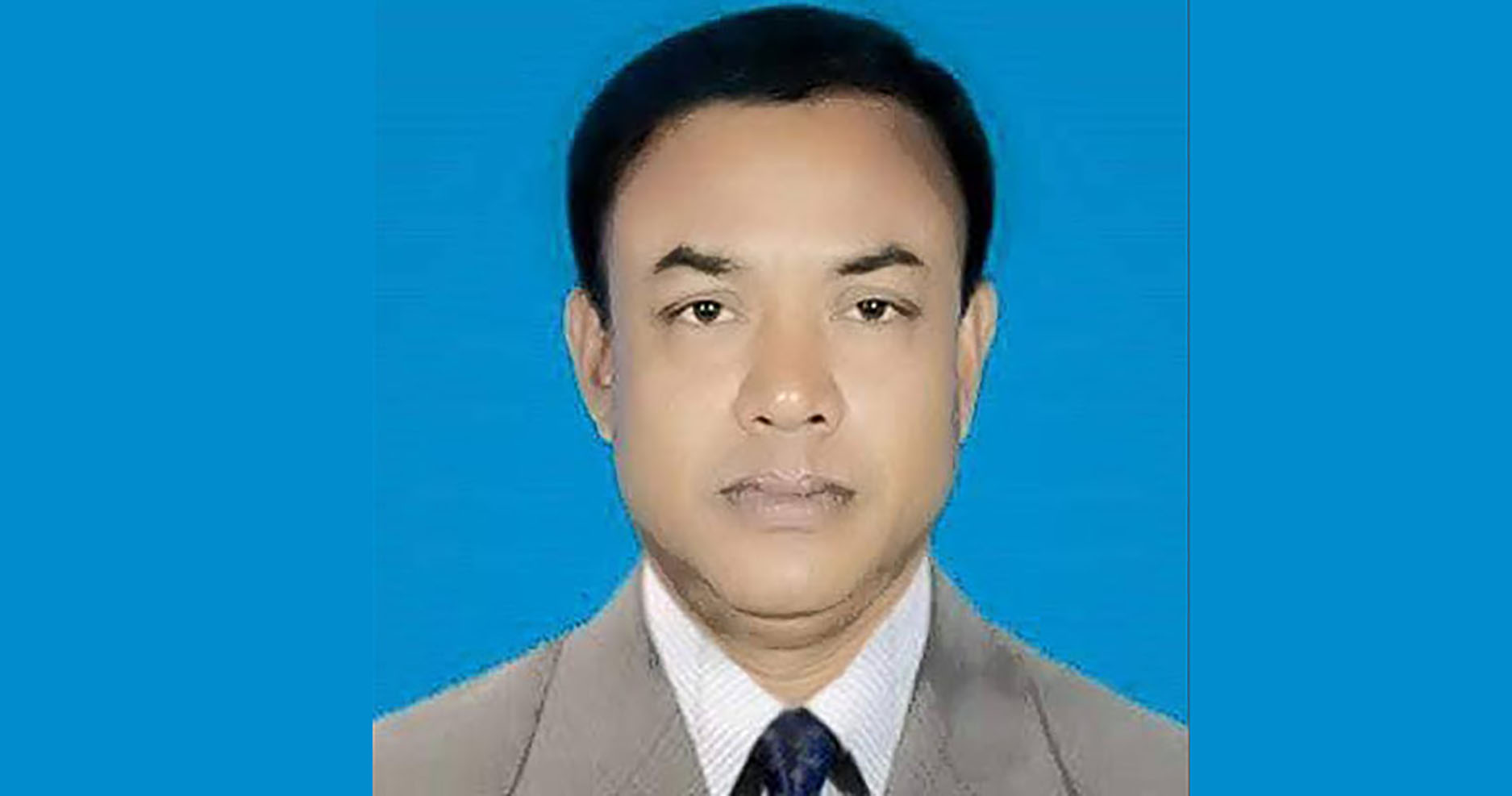