Passport to Paradise – the catchy titles that militants use in propaganda

Such books have been recovered from Narayanganj

Militants have been using various methods to lure ordinary people into their group. One of the modes they use to encourage people to join militancy is by providing them with books that sugar-coat extremist ideology.

This takes place at the initial stage. After militants lay their eyes on a potential recruit, they start exchanging books that focus extensively on their faith.

Some of these books use pretentious titles like “Passport to Paradise” and “Passport for Hereafter” to manipulate unsuspecting people’s faith and lure them into militancy.

Such books have been recovered from Narayanganj during a raid on suspected New JMB militant recruiter Imran Ahmed. Rapid Action Battalion (RAB) arrested the garment factory owner on Saturday night.

He is the managing director of Jim Tex and is associated with New JMB’s Sarwar-Tamim faction, which was behind last year’s Gulshan café attack.

The 37-year-old is also believed to be a financier and a safe house provider of the New JMB, a breakaway faction of banned militant outfit Jamaat-ul-Mujahideen.

“Some of these books are mainly used to motivate the new members. Books titled Jannater Passport and Akhirater Passport are used to pique the interest of prospective recruits,” said RAB 11 Commanding Officer Lt Col Kamrul Hasan.

He said the books were not sold openly in the markets. “Limited editions of these books are sold by some particular stores. The books can be traded as these are not banned,” he added.

RAB spokesman Mufti Mahmud Khan, in a media call, said the detainee Imran procured these books from various sources while visiting 35-40 countries, and stored them at his home, office and factory.

“He used those to motivate others,” Mahmud added.

To combat the militants’ strategy, RAB has published a book – “Misinterpretation of verses from the Quran and Hadith and the correct explanation of those” – on April 11.

RAB said militants had been motivating a section of youth by misinterpreting the Quran and the Hadith. The book was published keeping both false and actual interpretations, for people to understand the situation. 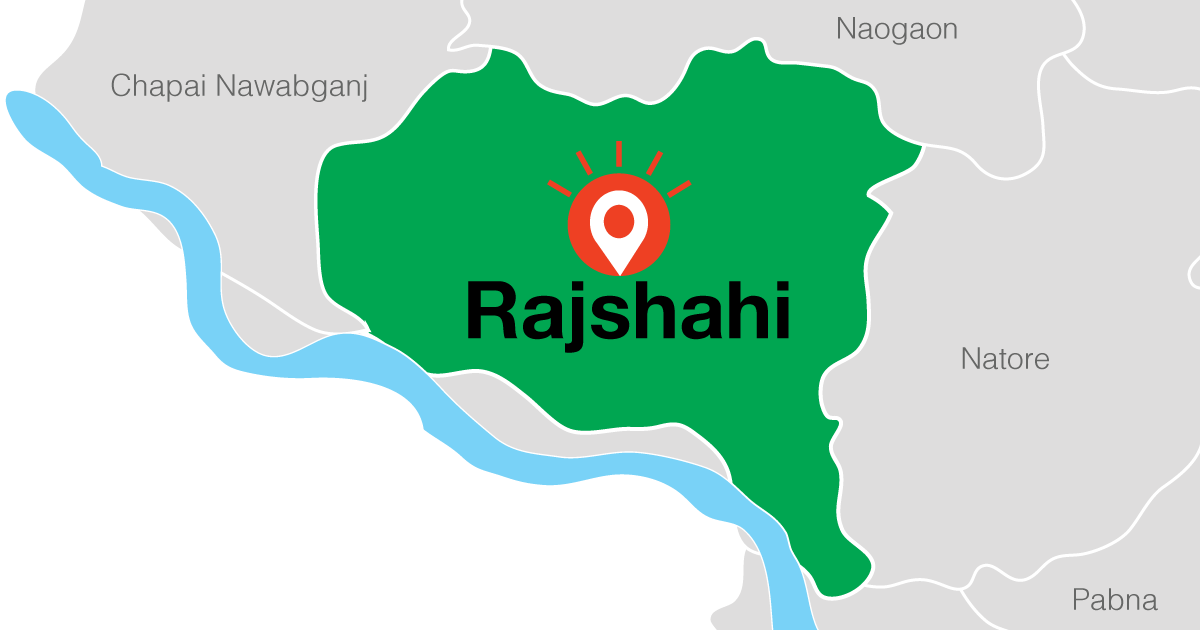 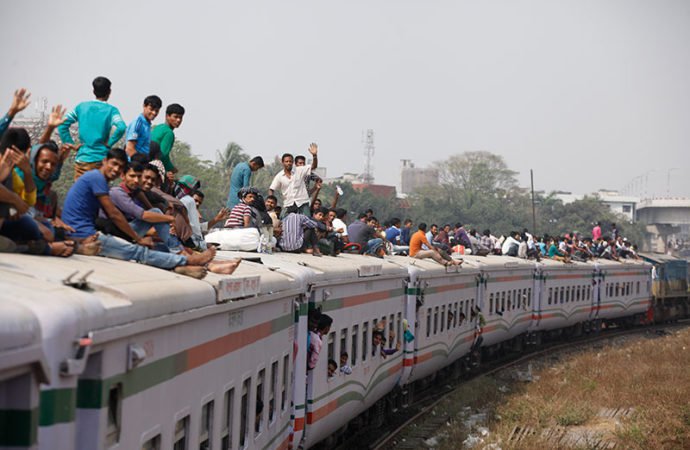