Bangladesh Railway has started selling advance train tickets on the occasion of Eid-ul-Fitr, the biggest religious festival of the Muslims.

Tickets for June 21 journeys were made available around 8am on Monday. Each passenger will be able to buy a maximum of four tickets.

Earlier, Railways Minister Mujibul Haque said seven pairs of special trains would run on various routes from June 23 to June 25 before Eid, and from June 28 to July 3 after Eid.

Meanwhile, the Dhaka-Kolkata-Dhaka Moitree Express will remain suspended on June 25 and 26 due to Eid.

In addition, all types of freight trains excluding those carrying containers and fuel will also remain suspended three days before Eid.

A total of 135 metre-gauge and 36 broad gauge coaches will be added to the existing coaches. With the addition of 171 coaches, 1,332 coaches will be carrying passengers this Eid. 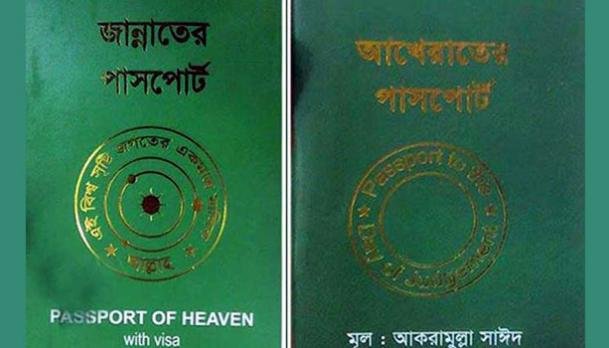 Passport to Paradise – the catchy titles that militants use in propaganda 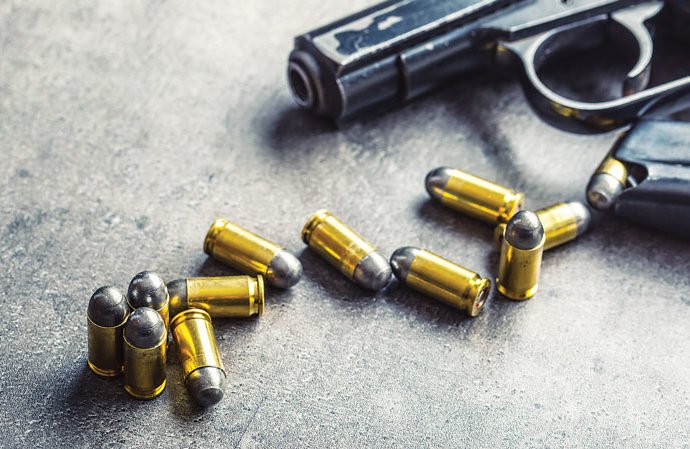 Police: One killed in Meherpur gunfight