Law enforcers claimed to have arrested five of a kidnapping gang from Kamarpara area of Dhaka’s Uttara area yesterday.

Police officials from Gendaria Police Station also rescued Ahmed Haq Raj, 61, a sales representative of Shah Cement Company who was abducted on July 12, the DC said at a briefing at DMP media center.

Raj was rescued from the house of Jalal Miah in Kamarpara under Turag Police Station.

A woman identifying herself as Asha called Raj and asked him to meet at Sonali Nupur Community Centre under Gendaria Police Station promising to give him work on a construction site. From the centre, he was then taken to a three-storey building in Datta Para of Tongi, where he was confined and tortured, the official said.

The abductors demanded Raj to give them Tk 2 lakh through Bkash, the official added. 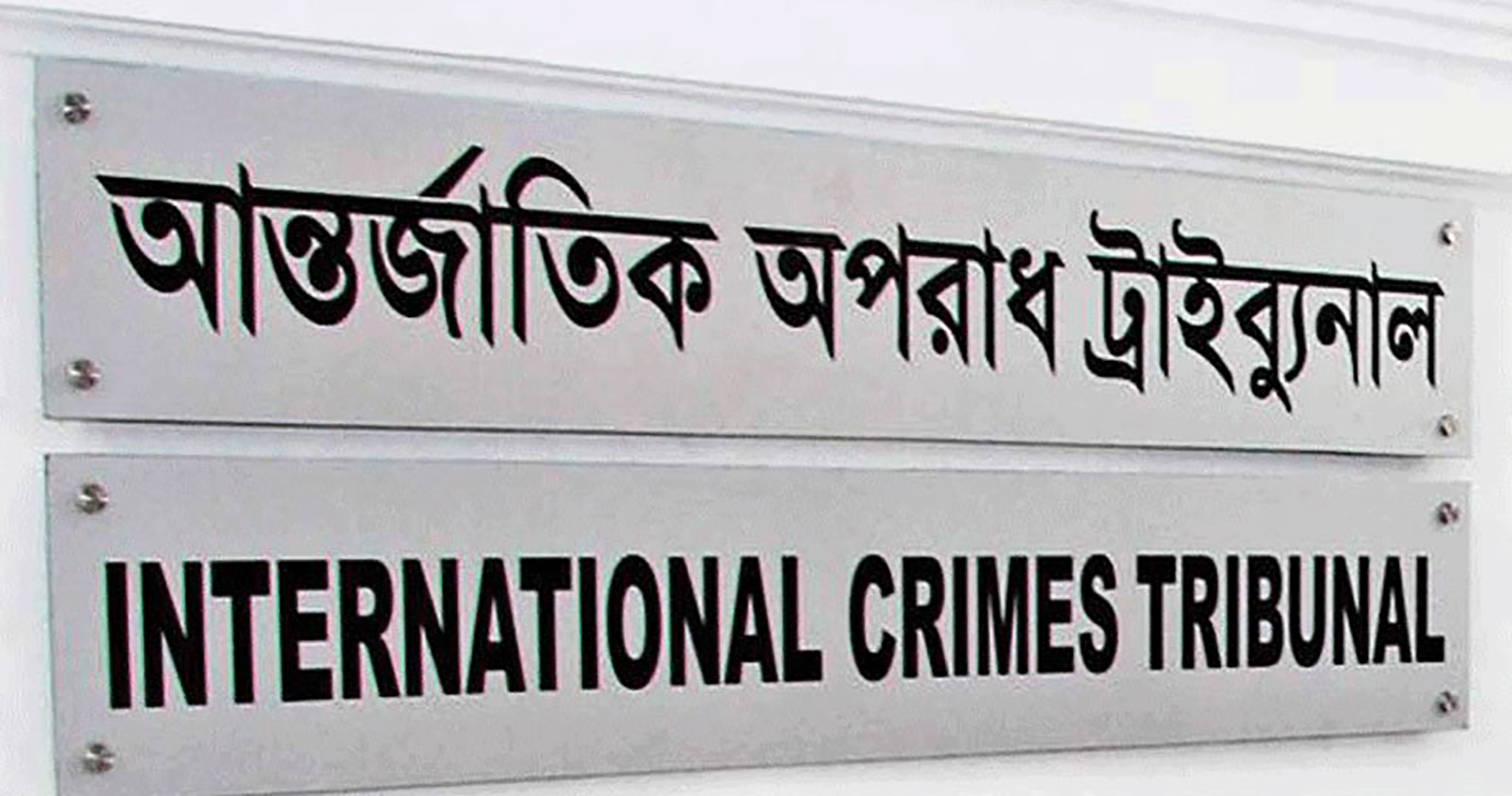 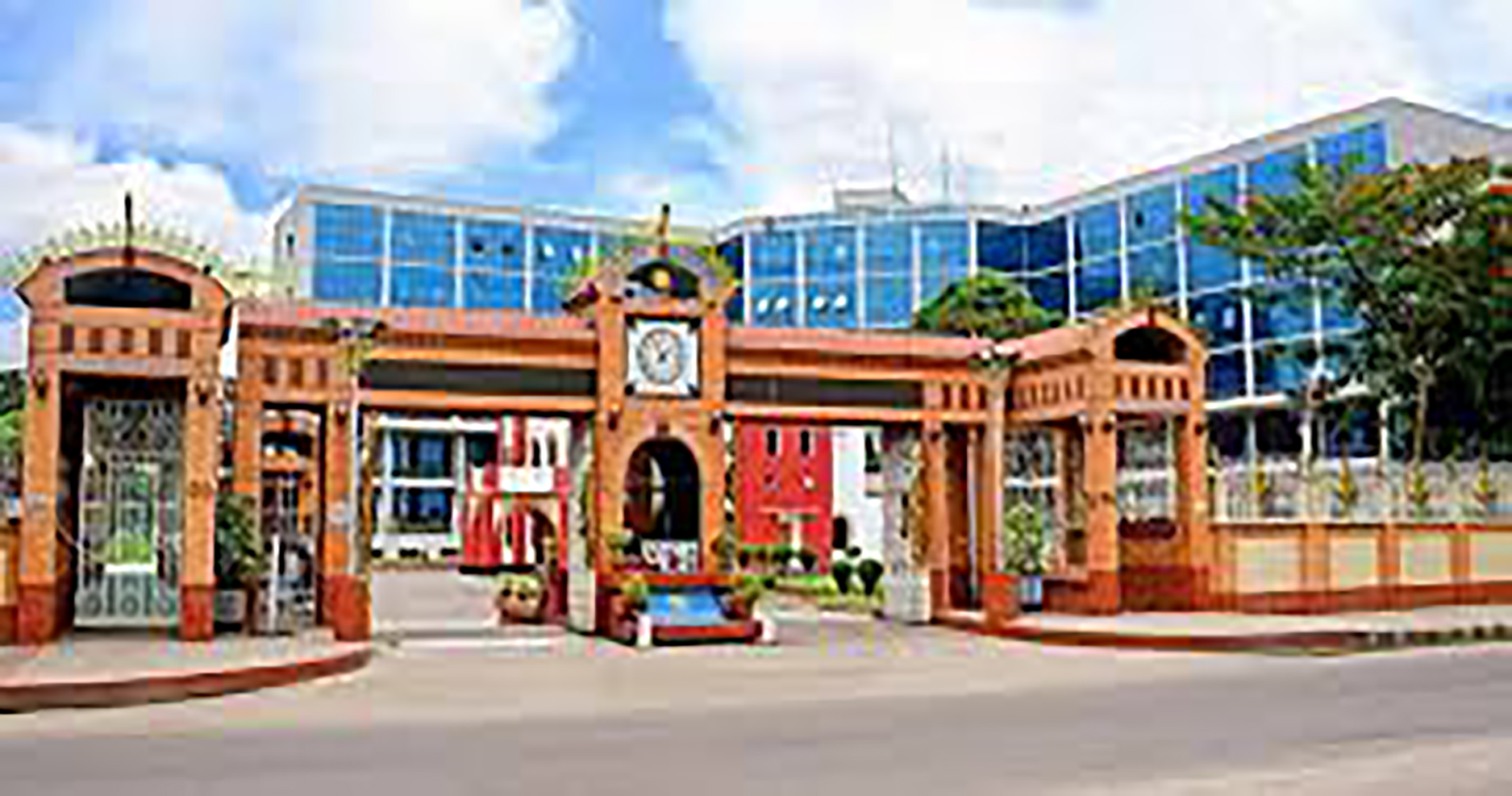