Staff Reporter: >>>> Bahadur’s price is Tk 15 lakh, Raja 1.2 million and Kala Hills 10 lakhs. In front of the Eid-ul-Azha, Khamrari has been paying tribute to animals in the city’s Gabtoli, including ‘Rajakis’ and ‘Bahari’. But there is no compatibility with the price of these animals, including the shape of cattle or other animals.
Meanwhile, the name of the attractive name of the cattle is ‘play’. Watching cameras and journalists, the owners of the farmer and the cattle owners are worth two or three times more than their own price.
In order to propagate the campaign, the image of the Khamrari pricing was seen in the capital Gabtoli Pashur Hat in the capital.

The buyers are watching cows by spreading them in different places on Wednesday, some people are bidding. Customers looking at a big cow are crowded.
Meanwhile, the journalists and camerapersons coming out of the crowd after seeing the crowd. In the presence of TV cameras and journalists, Khamrari has been doubling the price of cattle at the moment.
When journalists show up or show expensive cows through television or in newspapers Then the buyers understand the market. Many people will take the price of cattle. One of the buyers of Nazir Mohammad, commenting on the fact that the cow’s extra price is being pressed in front of the media to create this idea.
Businessmen came to Dhaka on Monday with 4 cows from Durbachara village of Kushtia Sadar. The belief of Rojda. The price of his small cottage is 80 thousand and the biggest cattle price is 12 lakh taka. Journalists came to the curiosity to present them to the journalists. Ramadan said the name of the red cow is king. This is the calf of Shahile Bale of Pakistan. Age 4 years 7 months The meat will be 30-32 grains. The price is 12 lakh taka, up to Tk 6 lakh; Did not sell
However, the buyers can say that the real value of the king can be between 3 and 4 lakh taka.
A buyer named Jaber Ali Safin said that it will never be so. I told 9 lakh rupees a while ago. Now the journalist is saying 12 million takes. Guru or six and a half million rupees, I do not think so. It has asked you to spread confusion through the media. He will be able to sell it at Tk 4 lakh in the market this year – he said that the buyer
A lot of similar images were seen in the camels of camels and camels of Umbala. The only camel of Gabtali that came from Imran Shah Firm of Mohammadpur. Weighing up to 8 lakh rupees for a medium-sized camel price But he said to the media, ‘Pakistani camels. The price is 16 million.
When asked about the price of one of the mountains of Mirpur’s Mountain Pictures Farmer, Khamari said, Tk 4.5 lakhs But a buyer asked for the price of the same eighth one hundred and twenty thousand takes.
When asked about the farmer, he said, which I asked for Tk 1.20 lakh, cross it (hybrid) dumb. The real price of the Saudi genuine is a bit more.
Why are the Khamrars wanting an extra price for animals in front of the media? Asked for a buyer, Sadat Mohammad said, “Those who sit at home will see pictures of these bears, they think the price of cattle in the market is high.” That’s why the vendors are trying to distract the buyers. The media should not only hear the cow’s royal name and price but the news, the price of the cattle is verified. 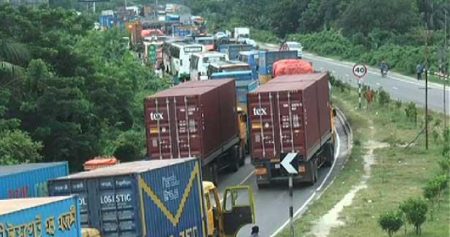 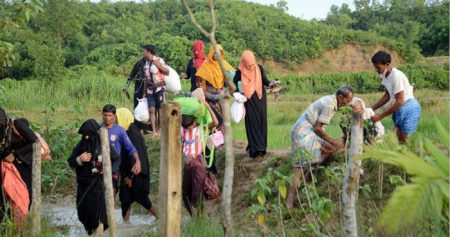