Discussions surrounding the incident led to the scandal after criticizing the accused chairman.

The victim filed a case in Bogra Shajahanpur Police Station on Thursday in the second year of the Hons. After filing the case, his medical examination in Shaheed Ziaur Rahman Medical College Hospital has been completed.

It has been mentioned that she has been raped in different places of the country including Bogra tourist motel. The chairman was locked in his mobile phone.

The complainant said that after the UP election, there was a relation between the mobile phone firm and Chairman Morshedul Bari. Before some understanding, the chairman held him in the trap. In any way he could not get out of the chairman’s net. The girl mentioned the number of room numbers of Bogra tourism motel.

Apart from this, the Chairman, who took part in various places including Rajshahi, Cox’s Bazar, and physically abused him, the chairman made the torture. The student said that the chairman had tortured him most in Rajshahi.

After this incident, Bogra informed the Deputy Commissioner and district police superintendent of the matter.

They came to Shajahanpur Police Station on Wednesday. At first, the police advised him to go home without any assistance. On Thursday, the police took the case after taking suo motu proceedings in the case.

In this regard, the UP chairman Morshedul Bari used to call the mobile phone repeatedly and also got closed.

Nandigram Upazila Awami League President Zahidur Rahman said on the mobile phone that rape has not happened in one day. The girl tried to marry before that. Now comes the rape case. Whatever the law will be.

Shajahanpur Police Station Officer-in-Charge Zia Latiful Islam confirmed the matter and said that the medical examination of the girl has been completed at the Shaheed Ziaur Rahman Medical College Hospital. Necessary measures will be taken. 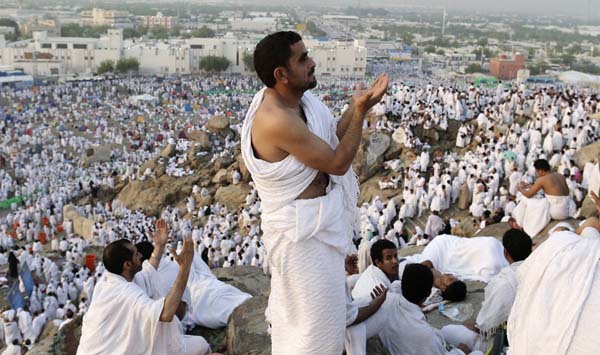 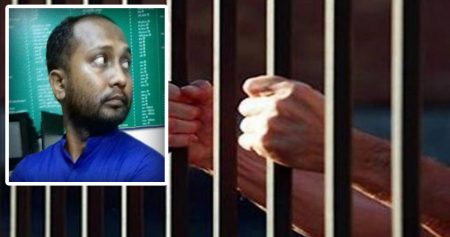