While having a positive attitude in life has it’s owns benefits, a latest research by Israeli scientists claimed that positive emotions can also be helpful in fighting cancer.

A study titled “Modulation of anti-tumor immunity by the brain’s reward system” was published in the Friday’s issue of science journal `Nature’ in which scientist of Israel Institute of Technology claimed there was a deep connection between the patient’s mental state and cancer survival. The study was conducted on mice exploring the role of the brain’s reward system in fighting tumors.

“Given the central role of the reward system in positive emotions, these findings introduce a physiological mechanism whereby the patient’s psychological state can impact anti-tumor immunity and cancer progression,” the study said.

According to the study, some immune cell subsets like Myeloid Derived Suppressor Cells (MDSCs), support tumor growth by suppressing the anti-tumor immune response and by generating a favorable environment for the tumor. MDSC is one of the regulator of the immune system’s activity in the body.

“In their new study, the researchers artificially stimulated the reward system in the brains of tumor-bearing mice, raising their levels of dopamine — a neurotransmitter that helps regulate pleasurable feelings. They then identified a response by the mice’s immune system, with a reduction in the activity of MDSCs.

After 14 days of continuous treatment, the researchers identified a 50 per cent reduction in the size of the tumors,” reported The Times of Israel while quoting the study.

The scientists added that though many of similar studies have given inconsistent results and most research in this field has been done focusing negative emotional states, such as stress and depression on health but the impact of positive mental state on cancer biology is largely unknown. 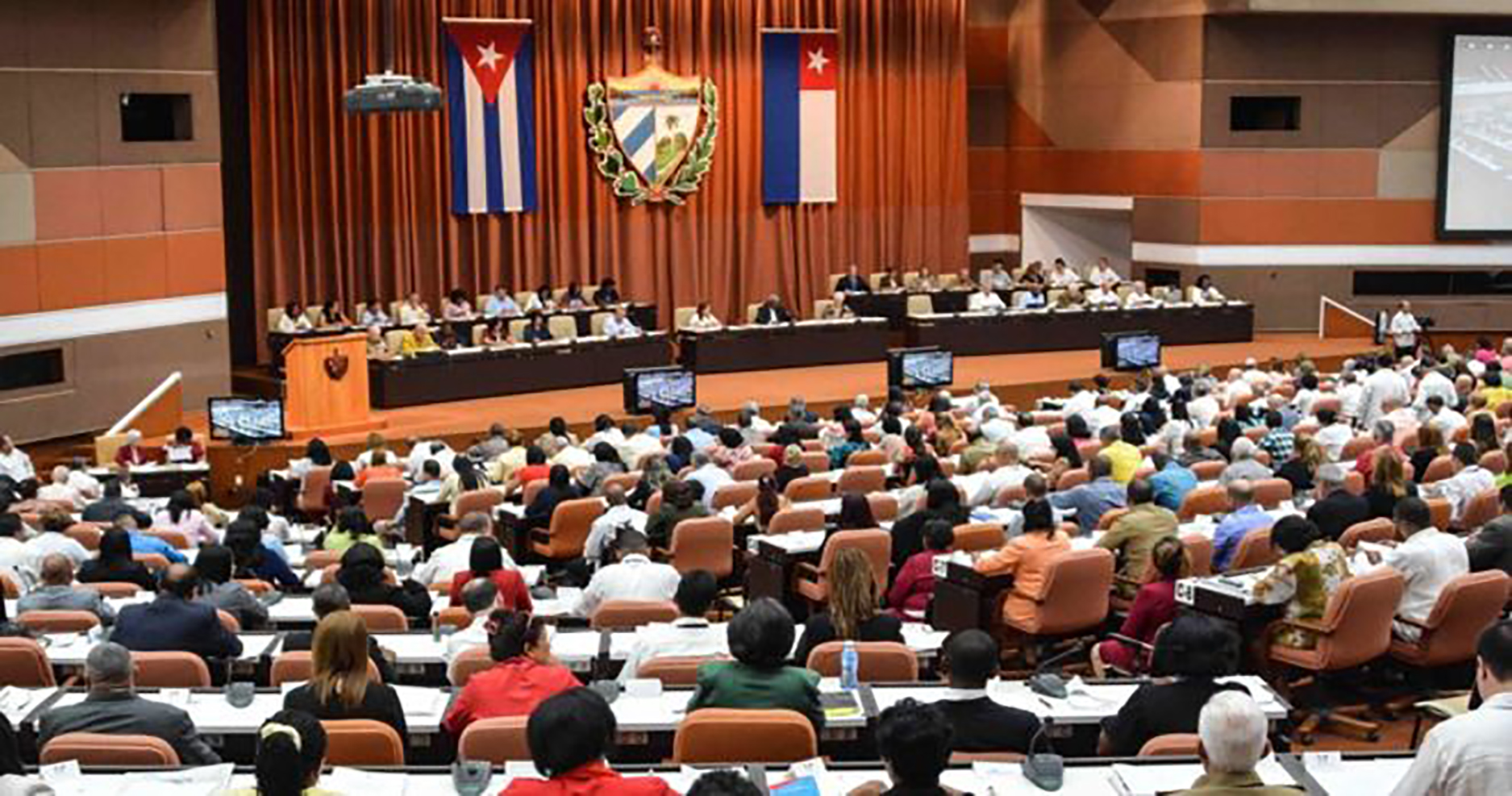 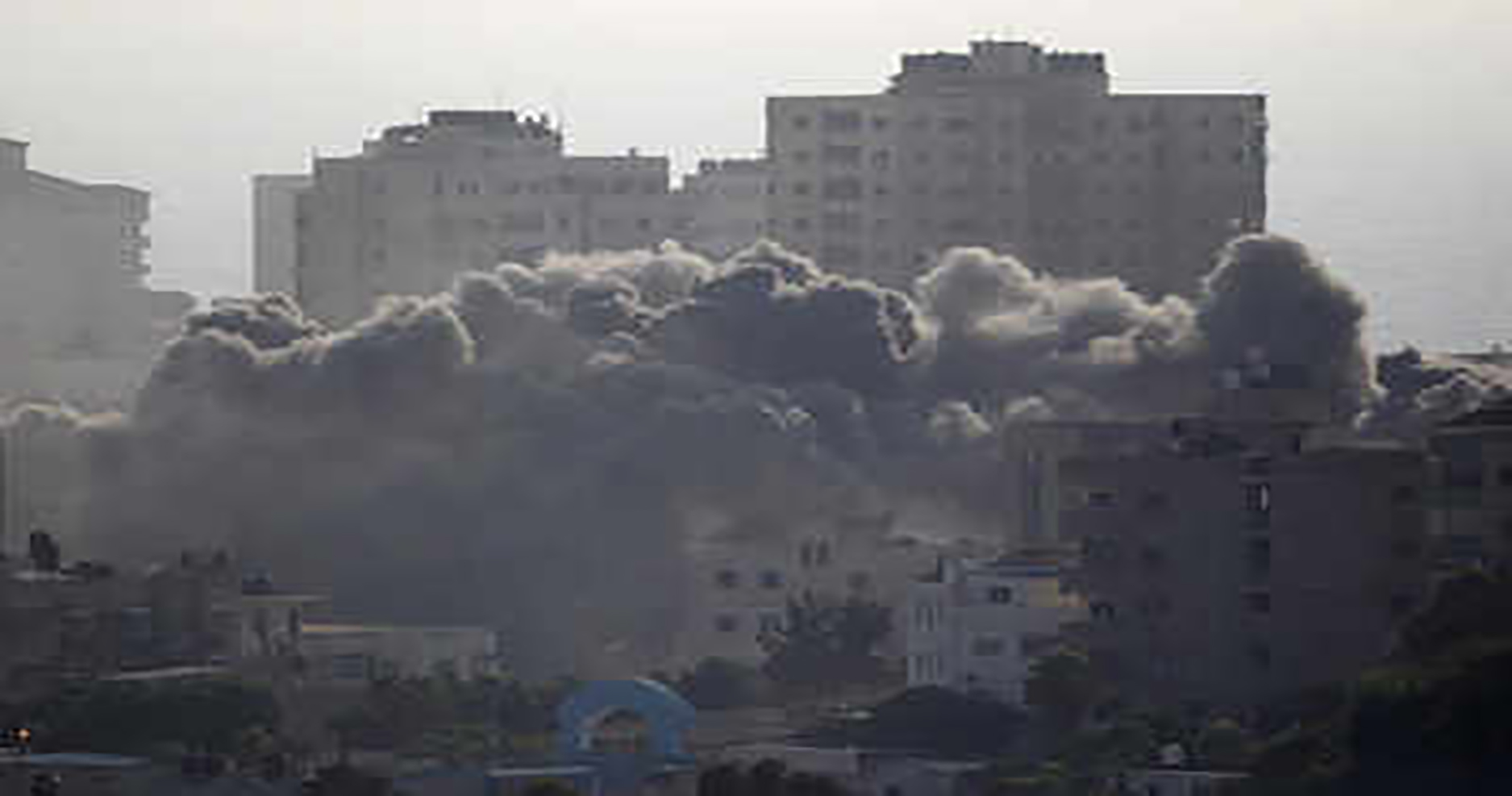