To understand why Chile, one of Latin America’s most socially conservative nations, is losing faith in the Roman Catholic Church, visit Providencia, a middle-class area of Santiago coming to terms with a decades-old clergy sex abuse scandal.

Providencia is home to El Bosque, the former parish of priest Fernando Karadima, who was found guilty in a Vatican investigation in 2011 of abusing teenage boys over many years, spurring a chain of events leading to this week’s visit by a Vatican investigator.

A Chilean judge in the same year determined the Vatican’s canonical sentence was valid but Karadima was not prosecuted by the civil justice system because the statute of limitations had expired.

So many Chileans were shocked in 2015 when Pope Francis appointed as a bishop a clergyman accused of covering up for Karadima, and defended that choice in a visit to Chile last month.

Chile remains largely conservative on social issues. It only legalized divorce in 2004, making it one of the last countries in the world to do so. Chile’s ban on abortion, one of the strictest in the world, was lifted in 2017 for special circumstances only. Same-sex marriage remains illegal.

Yet El Bosque, like many other Chilean parishes, no longer has the large crowds attending Mass that it did in the 1970s and 1980s, when Karadima was a pillar of the Providencia community.

“Karadima did a lot of damage to the Catholic Church,” said Ximena Jara Novoa, 65, a hairdresser who lives in a neighboring community but has worked in Providencia for 45 years. She once counted Karadima’s mother and sister as clients.

“If I had been from this neighbourhood, I would not let my son go to church anymore,” she said in an interview.

A poll by Santiago-based thinktank Latinobarometro in January 2017 showed the number of Chileans calling themselves Catholics had fallen to 45 per cent, from 74 per cent in 1995.

In the same survey, Pope Francis, who hails from neighbouring Argentina and is the first Latin American pontiff, was ranked by Chileans asked to evaluate him at 5.3 on a scale of zero to 10, compared to a 6.8 average in Latin America.

The pope surprised many Chileans last month by defending the appointment of Bishop Juan Barros, who considered Karadima his mentor and is accused by several men of covering up sexual abuse of minors committed by the priest.

Barros, of the southern diocese of Osorno, has said he was unaware of any wrongdoing by Karadima.

Just before leaving Chile, the pope testily told a Chilean reporter: “The day I see proof against Bishop Barros, then I will talk. There is not a single piece of evidence against him. It is all slander. Is that clear?”

The comments were widely criticized and just days after his return to Rome, Francis made a remarkable U-turn and ordered a Vatican investigation into the accusations.

Residents of Providencia, once dotted with mansions belonging to the most powerful families in Santiago but now home to largely upscale high-rise apartments, said the abuse of children by the charismatic Karadima was an open secret as far back as the 1970s.

“It was always rumored, everything was talked about. People knew,” Novoa said quietly.

But challenging the powerful Church in the once predominately Catholic society was not previously accepted.

The Vatican special envoy sent by the pope is due to hear testimony from more than 20 sex abuse victims before he leaves Santiago.

On Thursday, a group of people who say they were sexually abused by members of the Marist Brothers congregation in Santiago asked Vatican officials to investigate their cases, too.

The Vatican’s defence of Barros has been compounded by the perceived lack of punishment of Karadima.

Miguel Angel Lopez, a professor at the University of Chile who grew up in Providencia and met Karadima several times when the priest visited his Catholic school, said the legal loophole that allowed the clergyman to escape punishment had infuriated Chileans.

“The fact that Karadima didn’t go to jail is one of the reasons people don’t trust the Church much,” Lopez said. “They were very angry.” 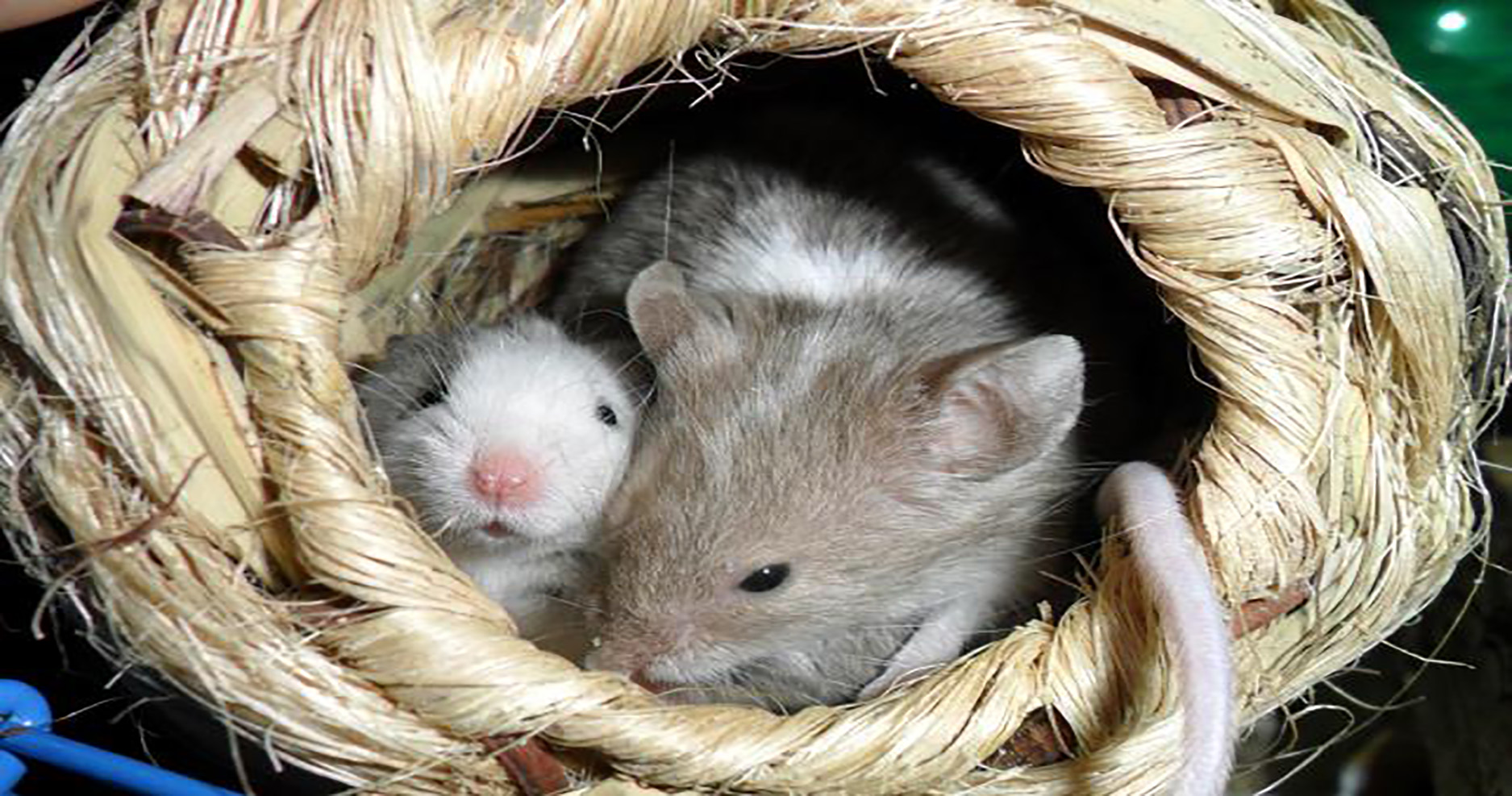