Pahela Falgun, the first day of Spring in the Bengali month of Falgun, is being celebrated across the country today in a colourful way with young girls and boys joining various functions wearing dazzling dresses.
Falgun is the eleventh month in the Bengali calendar and the first month of the season, Spring, the king of all the six seasons that brings back warm sunshine, budding flowers and dancing of birds.

The first of Falgun is known as Pahela Falgun and usually falls on February 13 of the Gregorian calendar.

After the dryness of winter, new leaves start to come out again and the nature adorns the branches with new colorful flowers such as shimul, polash and marigold.

Clad in yellow, orange and other bright colours that symbolise the Bangla season Bashanto (Spring), the people are in line for welcoming the season with a myriad of flowers, poems, songs and dances.

The season spreads through the next month, Chaitra, the last month of Bengali year.

The Spring’s flowers such as shimul, polash, marigold are being worn by women, who adorn themselves with ‘Bashonti’ clothing – mostly in yellow, orange and red.

Dhaka University has always been the cultural heartbeat of the city, hence it is the venue for all cultural celebration, and Pohela Falgun this year is no different.

Bakultola of the Faculty of Fine Arts of Dhaka University (DU) is the centre point of the festival.

Thousands of young men and women has gathered from the morning and is celebrating the day singing songs, reciting poems and dancing.

The entire DU campus and the Ekeushy Boi Mela premises have become the best places to hang out with friends, family members and beloved ones.

Jatiya Boshonto Utshab Udjapan Parishad is arranging the main programmes of the day for around two decades.

The parishad is arranging different programmes including songs and recitation of poems except regular programmes.

Band concerts are being held at various points of the campus, where a larger crowd is being anticipated later in the afternoon. 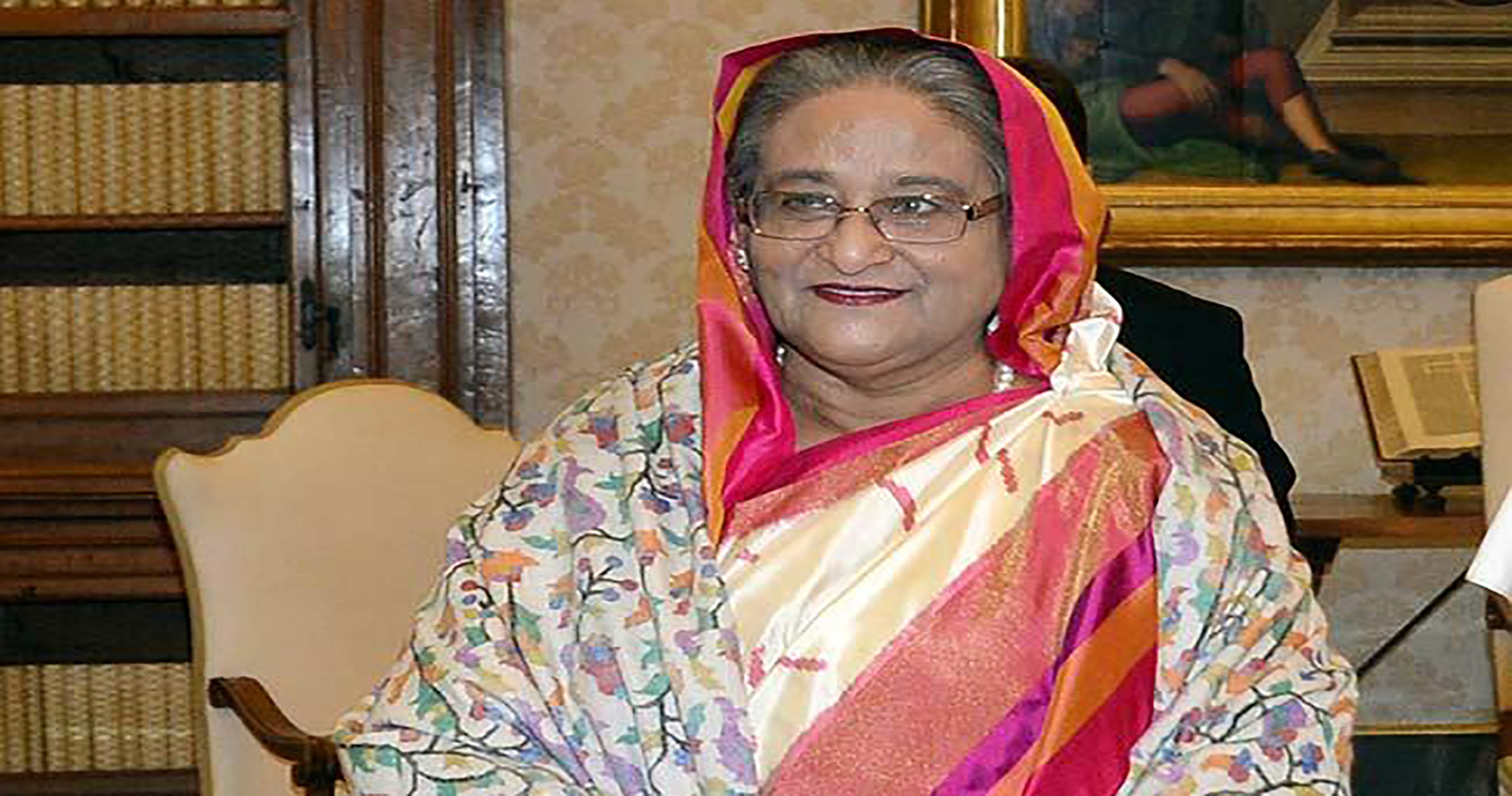 Bangladesh yet to get response from Myanmar on Rohingya repatriation 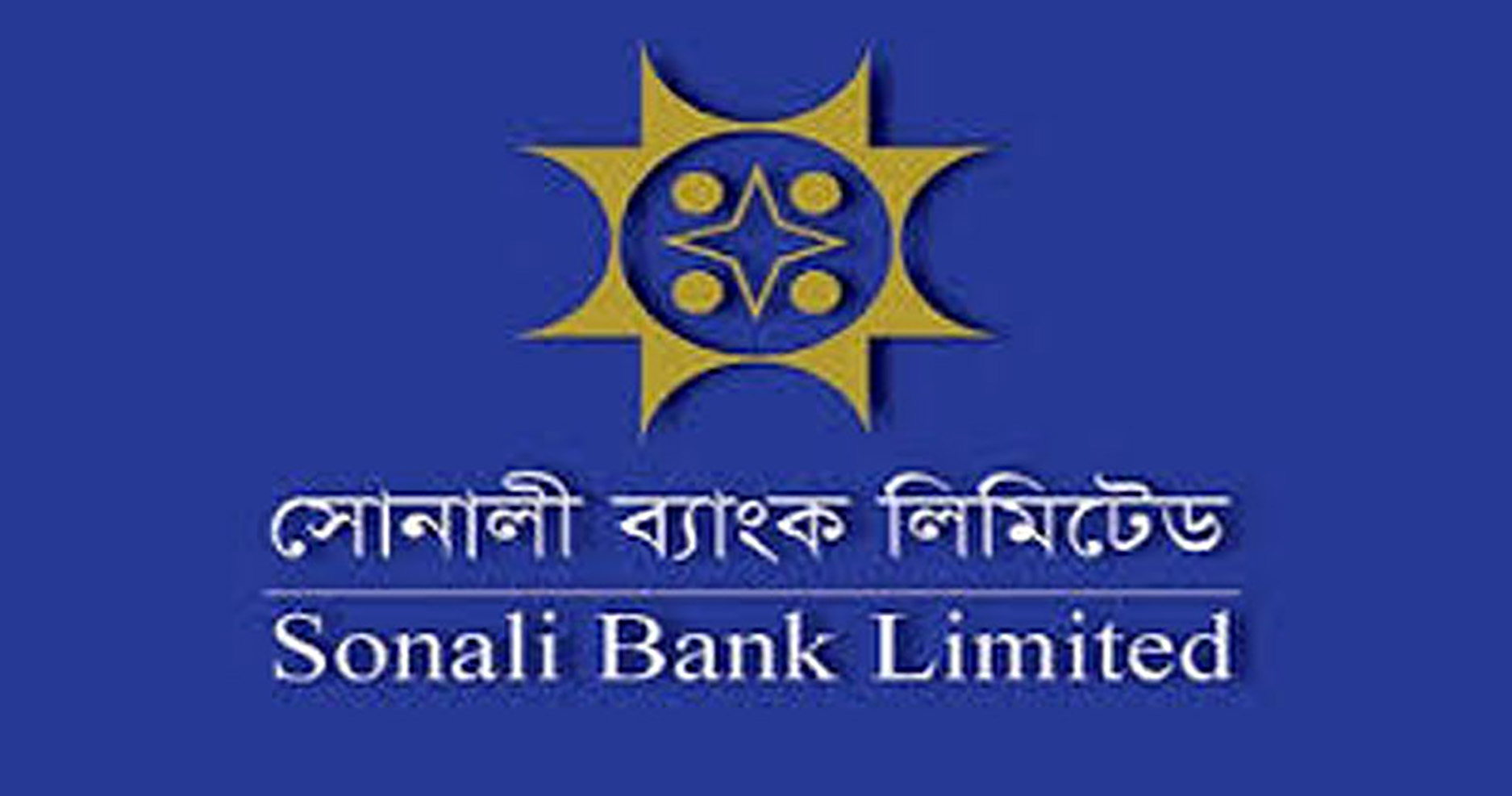