Chief Justice Surendra Kumar Sinha on Friday said that Bangladesh is a non-communal country and it never tolerates religious extremism.

Inaugurating a temple of Hindus in Kapria area of Comilla Sadar upazila, he said that the incumbent government is always against communalism and fundamentalism, reports UNB.

He hoped that the people of the country will also assist the government in this regard.

“I truly believe that law and order situation and religious tolerance will remain under control in each and every district of the country if the District and Sessions Judge, police superintendent and deputy commissioner take joint efforts to eliminate violence and communalism from the society,” the CJ said. 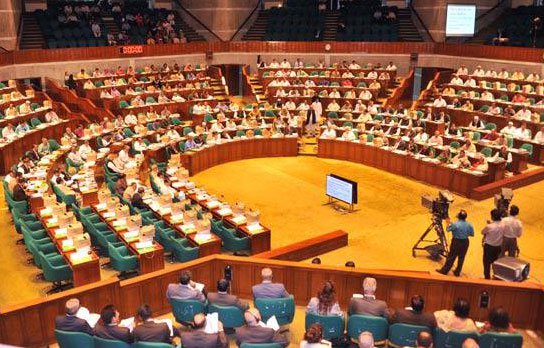 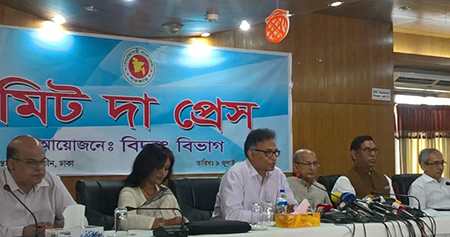